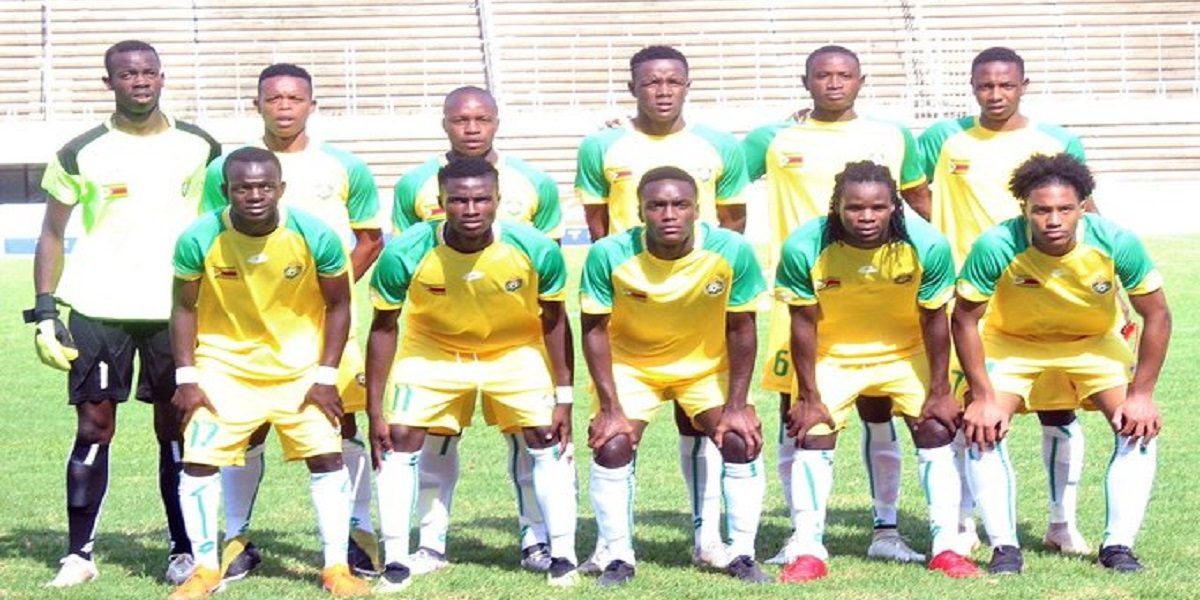 South Africa’s under-23 football team has beaten the Zimbabwean under-23 Warriors team by five goals to nil.

Zimbabwe’s woes started in the 17th minute after Foster delivered a brilliant assist for Kobamelo Kodisang to finish comfortably.

Zimbabwe showed life in the second half as Mutudza Juan went close with a long shot on 58 minutes.

In the 60th minute, South Africa added another score as Singh fired a shot into the net inside the 18-yard area. This was followed by another goal in the 66th minute.

Zimbabwe tried to have a consolation goal but in vain.

The second leg is played in Harare.

Below are South Africa’s goal scorers and the respective times they scored.