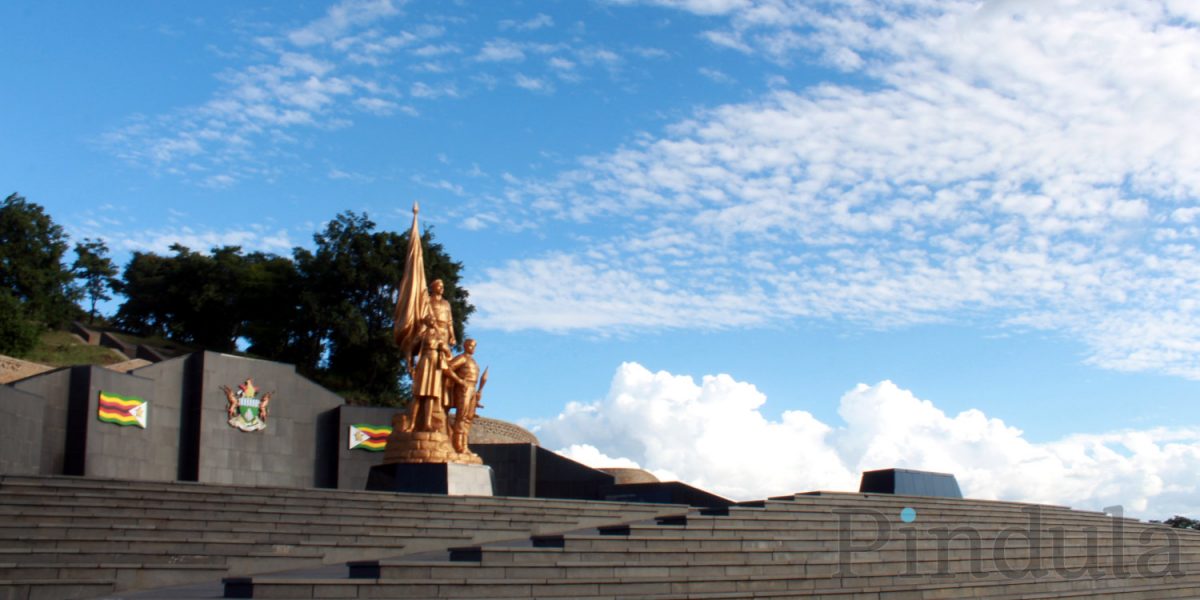 The late former President Robert Mugabe reportedly informed his close relatives that he does not want to be buried at the National Heroes Acre, a few weeks before he died.

Mugabe died on Friday, 6 September 2019, at the age of 95 at a hospital in Singapore where he has been unwell for an extended period of time.

Last month, The Independent reported that Mugabe did not want the current Zanu PF government to preside over his funeral.

Unnamed family members disclosed that Mugabe made it clear that he would not want President Emmerson Mnangagwa and his allies to perform his last rites having overthrown him in a military coup in November 2017.

The report suggested that Mugabe’s preference is to be buried next to his mother Bona at his rural home in Zvimba, Mashonaland West province. Said one of the sources:

President Mnangagwa was reportedly unsettled by news of Mugabe’s decision and he duly sent a delegation to Singapore to convince his predecessor to change his mind.

Mnangagwa, according to the report, approached several high-ranking personalities to be the link between himself and Mugabe.

It is not known if Mugabe changed his mind following the officials’ visit.