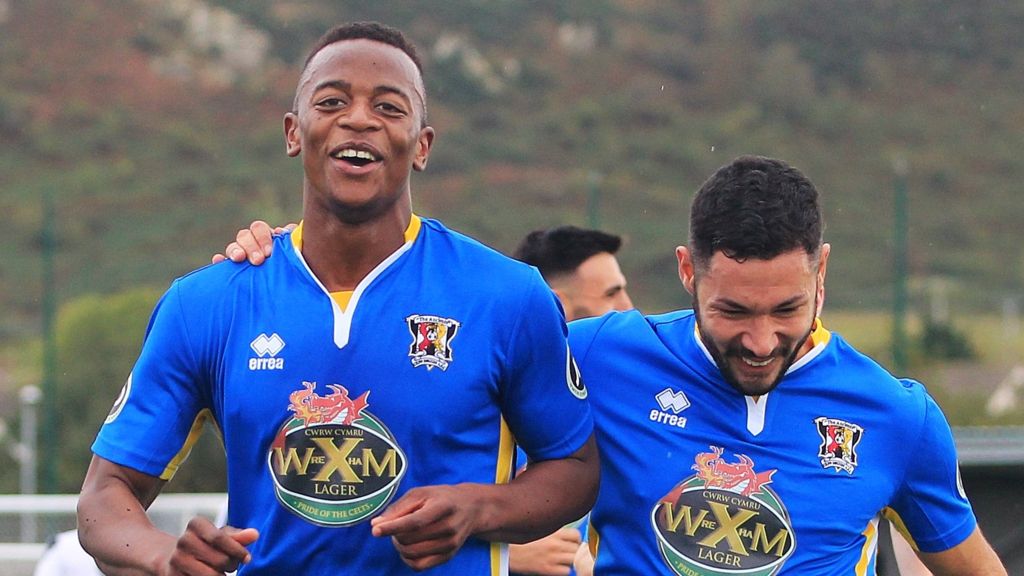 The Warriors’ previous captain, Knowledge Musona was not called up for Thursday’s (today) World Cup qualifier against Somalia.

Mudimu played at centre back for the Warriors at the 2019 Africa Cup of Nations while Mahachi was largely unused, coming in the last 10 minutes at the 30 June Stadium against DR Congo, with Zimbabwe already down 4-0.

Mahachi caused a stir while at AFCON after he complained of being left out of the team and is alleged to have said that he was better off enjoying his honeymoon than warming the bench in Egypt.