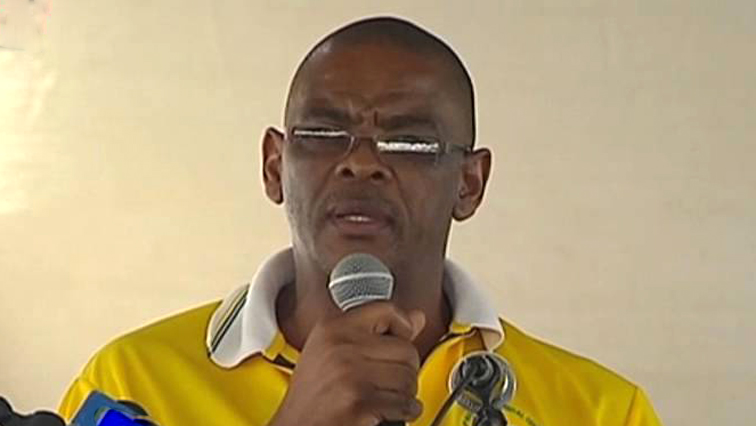 A top official from South Africa’ ruling African National Congress (ANC) party, has blamed the United States of America for the recent flare-up of xenophobia.

ANC Secretary-General Ace Magashule claimed that outside forces are working to divide South Africa and the African continent as a whole.

Addressing Sasco members at the Tshwane University of Technology in Pretoria, Magashule said that the violence taking place in South Africa is not xenophobia but the work of outsiders hell-bent on reversing the country’s successes as a democracy. He said:

When Africa is united, we will never go to the IMF, we’ll never beg the US. They know that and that’s why they want to play what they did in the past, divide and rule. That’s why even now they are pushing tribalism.