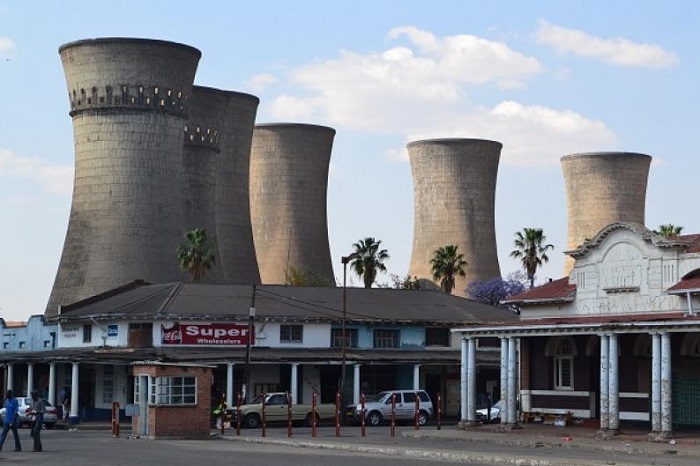 His Worship the Mayor, Councillors of the City of Bulawayo, Town Clerk Mr Christopher Dube, staff members and residents wish to convey our profound grief and sorrow to the Dube family at the death of Alderman Dube on the Friday 30 August 2019.

His death has left a vacuum which the city will not be able to fill for many years to come. He was a gallant son of Bulawayo who played an important role in the development of the city.

Here is a short bio about the late Deputy Mayor as posted by The Chronicle: