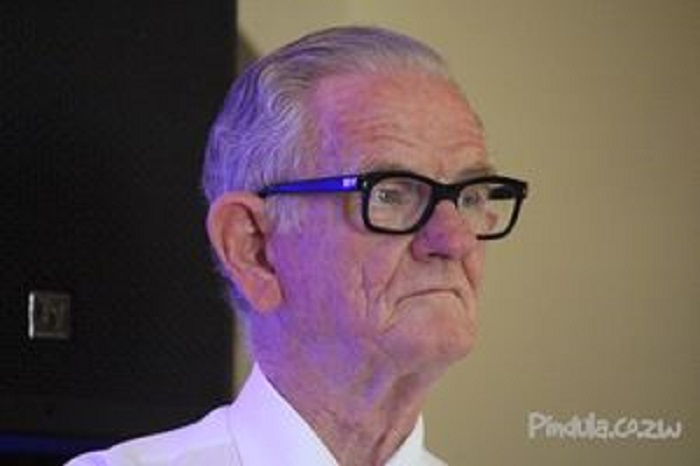 Economist, John Robertson says th e Government has no political will to deal with corruption.

Veteran economist, John Robertson, has said that the Zimbabwean situation has graduated to extreme levels where humanitarian aid is now a necessity.

Robertson also said that the government knew what could trigger an economic comeback but had no political will to do so. He said:

Zimbabwe has never looked weaker. Not a single measure taken has earned respect, and the only assistance we qualify for now is humanitarian aid. Government lacks the courage to do the right thing. It is doing only what it thinks it can get away with.

His remarks come when inflation is soaring with prices of basic commodities being raised on a fortnight basis.

The inflation worsens the plight of workers whose salaries have remained fairly stagnant resulting in clashes between the working class and authorities on several occasions.

The opposition MDC led by Nelson Chamisa has also added to the chagrin of the state by organising nationwide demonstrations which were however blocked by the police.