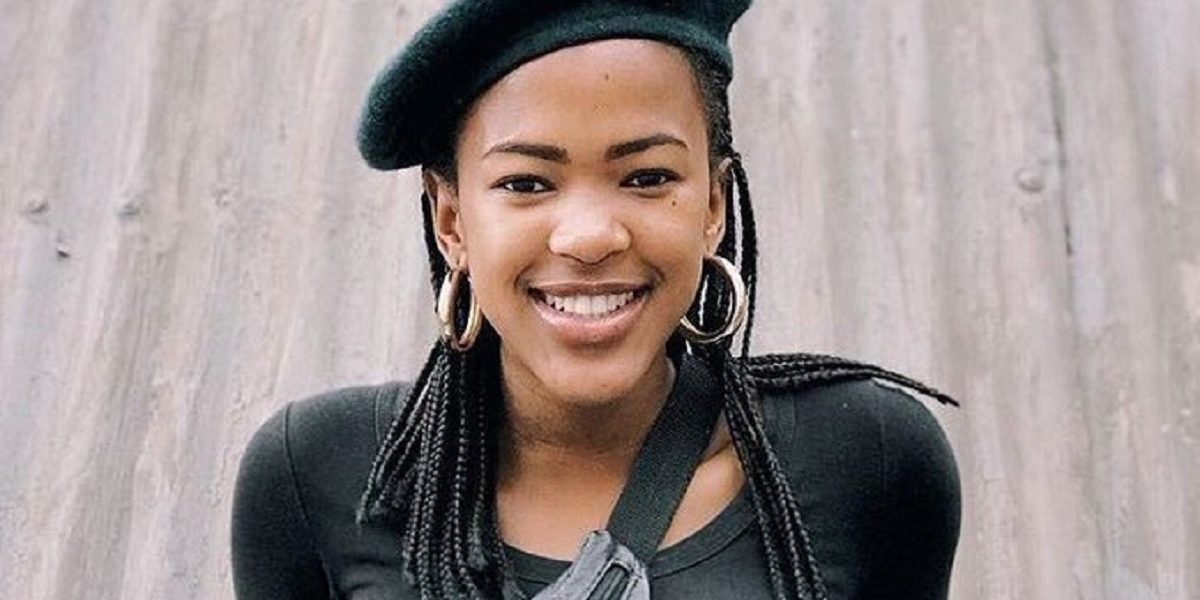 The government of South Africa has condemned violence against women and girls as a University Of Cape Town student is killed. Uyinene Mrwetyana’s killer has been arrested, charged with abduction and murder and he has confessed to the crime. The State alleges that on the day of her disappearance, Uyinene had gone to the post office to inquire about a parcel. She was told to come back later as electricity at the post office had been off.  When she did, she was allegedly sexually accosted. She fought back but her attacker knocked her out, using a scale.

We would like to extend our deepest condolences on the death of UCT Student #UyineneMrwetyana. May her soul rest in peace. Government condemns any form of violence against women and children. #RIPUyinene