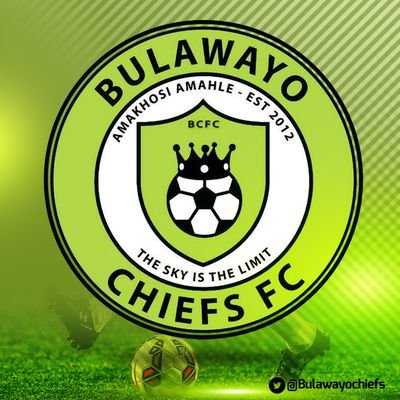 Bulawayo Chiefs known for their on-point game on Twitter ignited a Twar(Twitter War) with Caps United yesterday when they went full-blown controversial and insinuated that the match against the Green Machine was a walkover. The match is slated for today in the beautiful city of kings and queens. Taking it to their digital playground, The Twitter kings wrote:

We can’t wait for KepeKepe. It’s been a while since we dropped a Giant. Hallo 3 points

In their response to the tweet CAPS obviously failed to keep it above the belt. This is how they had responded to The Twitter Kings:

Kepekepe and Chiefs are both log leaders. It only depends on which end you are reading from. The boys will depart Harare this morning. Bulawayo see you by end of day. #BattleOfLogLeaders

Bulawayo Chiefs indeed once dropped a giant sometime in May 2019 when they floored the Glamour Boys.