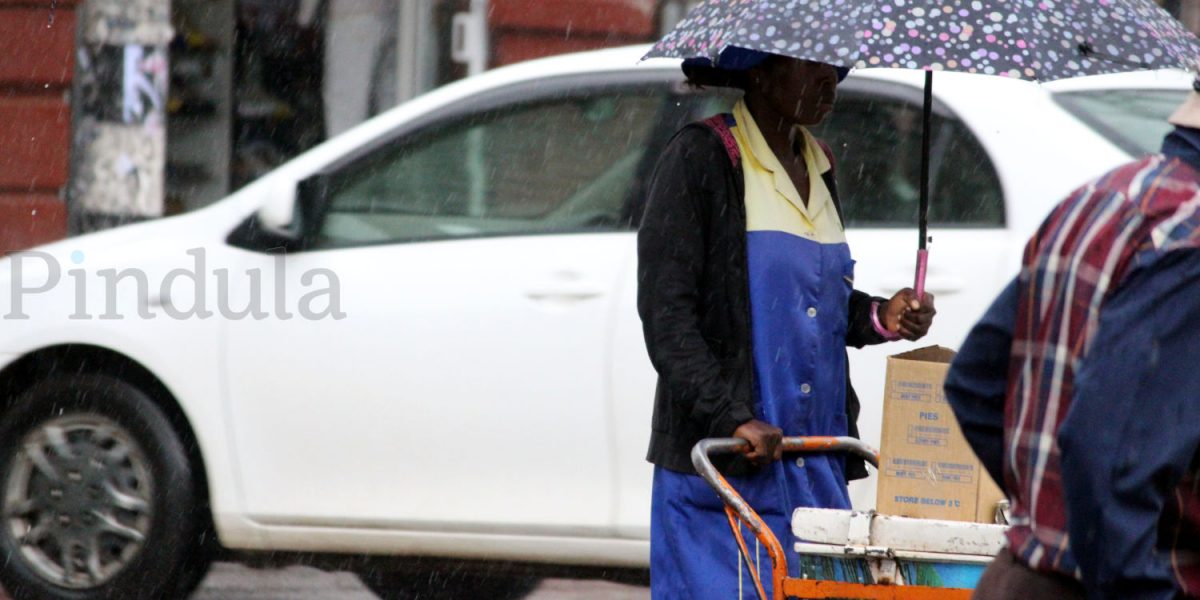 The Southern African Regional Climate Forum (SARCOF) predicted on Friday (30 August 2019) that SADC member states will get normal rainfall in the 2019/2010 season in October, November, and December.

Zimbabwe and other countries, however, are predicted to get “normal rainfall with below normal trend” from January to March 2020.

The prediction was made in a communique from SARCOF-23 held in Luanda.

The document also announced that normal and above average rainfall is expected for most of the region, with the exception of the southern Democratic Republic of the Congo (DRC) and the northern parts of Angola and Mozambique which will have normal precipitation.

The communique added that member states will have 15 days to adjust the data produced by SARCOF-23, taking into account their characteristics.

For the months of January, February and March, there will be, in almost every region, normal and above normal rainfall, except west of Angola (Namibe province) and Namibia, southern South Africa, Zimbabwe, Eswatini and Madagascar, which will have normal rainfall with below normal trend, said the document.