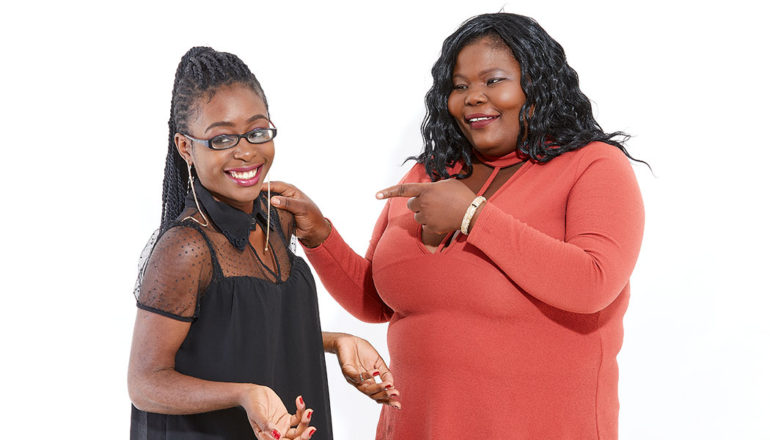 Bustop TV comediennes Sharon Chideme a.k.a Magi and Gonyeti (Samantha Kureya) are living in fear and are currently going through counselling after the trauma they were subjected to following Gonyeti’s abduction last week. The Daily News Live reported that while Gonyeti was abducted and tortured, Magi received a death threat via social media.

Gonyeti is out of hospital and currently they are both getting counselling sessions. Magi got a threatening death message from the ghost character by the name Nommater Magaya, the same character that threatened Gonyeti with abduction.

One Comment on “Gonyeti And Magi Living In Fear”