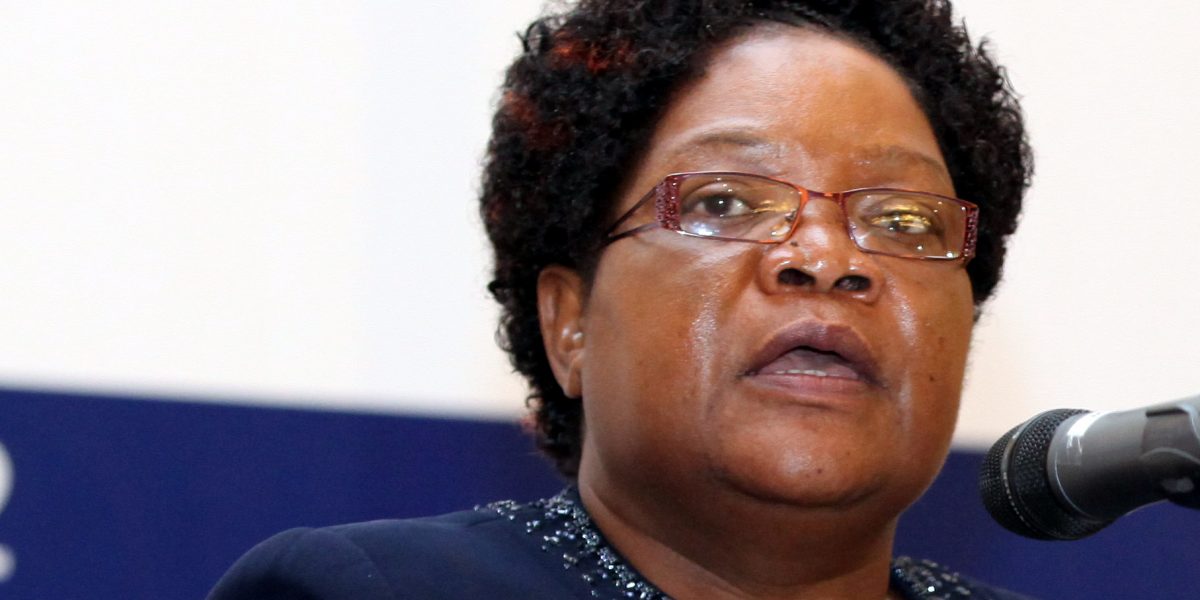 Mujuru posted on her Facebook that the spying, apparently by her former Zanu PF party, is sophisticated. She urged opposition leaders to not let their guard down.

In light of everything that is happening let me urge some senior opposition figures to be wary of their surroundings. not everything is the way you see it.

Not everyone is who you think they are. Very important operational information is being leaked everyday. Be wary of the people you spend time with and sleep. You relax and let your guard down, they listen to when you talk on the phone.

How does someone in the executive know high level information. The beast is sophisticated. More than you can imagine. It uses girls. Not random girls. Girls that you know. Believe me you will trust these girls and you will let your guard down. Avoid sleeping in avenues and avondale areas. You are at your most vulnerable there.

Those areas are a birds nest for this beast. A big birds nest. And so are most hotels. Every apartment complex is infested. Highly infested more than you can imagine. From guards to caretakers to residents. Big brother is watching & he doesnt blink an eye.