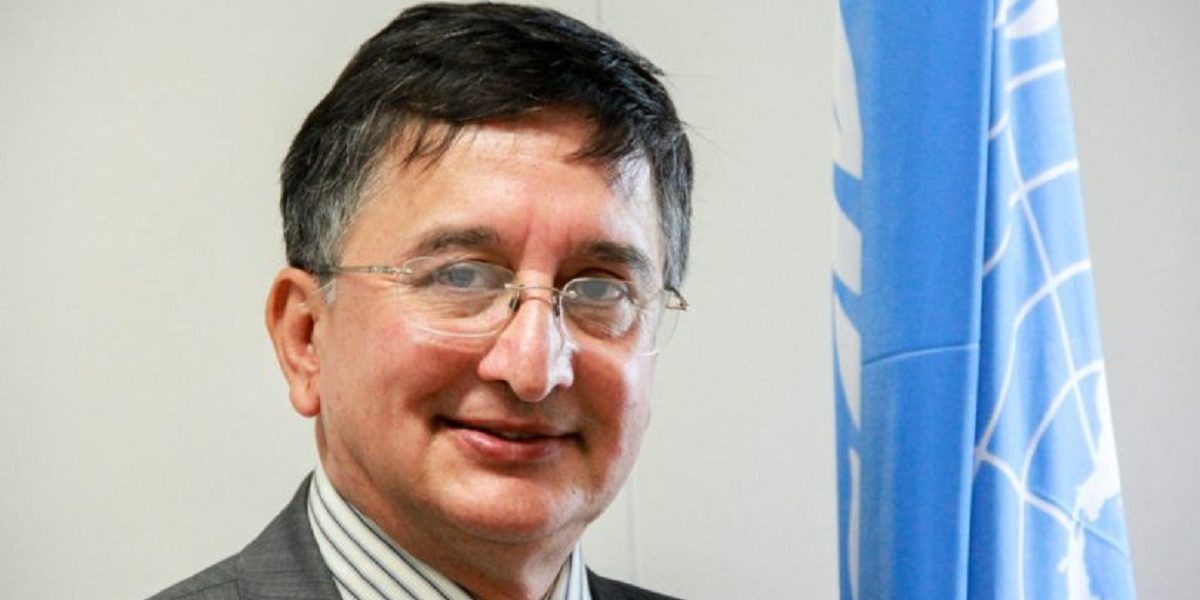 Outgoing United Nations (UN) Resident Coordinator in Zimbabwe, Bishow Parajuli, has said that the government of Zimbabwe’s rhetoric on its will to ensure the prevalence of peace in the country lacked real action to back it.

Parajuli observed that the State was not restraining itself when dealing with “very peaceful” citizens. He added:

Zimbabweans are very peaceful people, that’s what I have seen. They are tolerant, but going to people in masks and beating them is absolutely intolerable. There should be dialogue, there should be a conversation. Everybody should feel free to say their perspectives and views and work in nation-building in that broad sense.

He further said that although he has met some government officials who showed their concern over the State’s conduct, he could not tell whether there were divisions in the government.

His remarks come as Zimbabwe experienced a series of abductions of opposition MDC members, human rights defenders and government critics.

Analysts have said that although abductors could not be identified, it was the State that had sanctioned the abductions to scare off citizens from demonstrating or criticising the government.