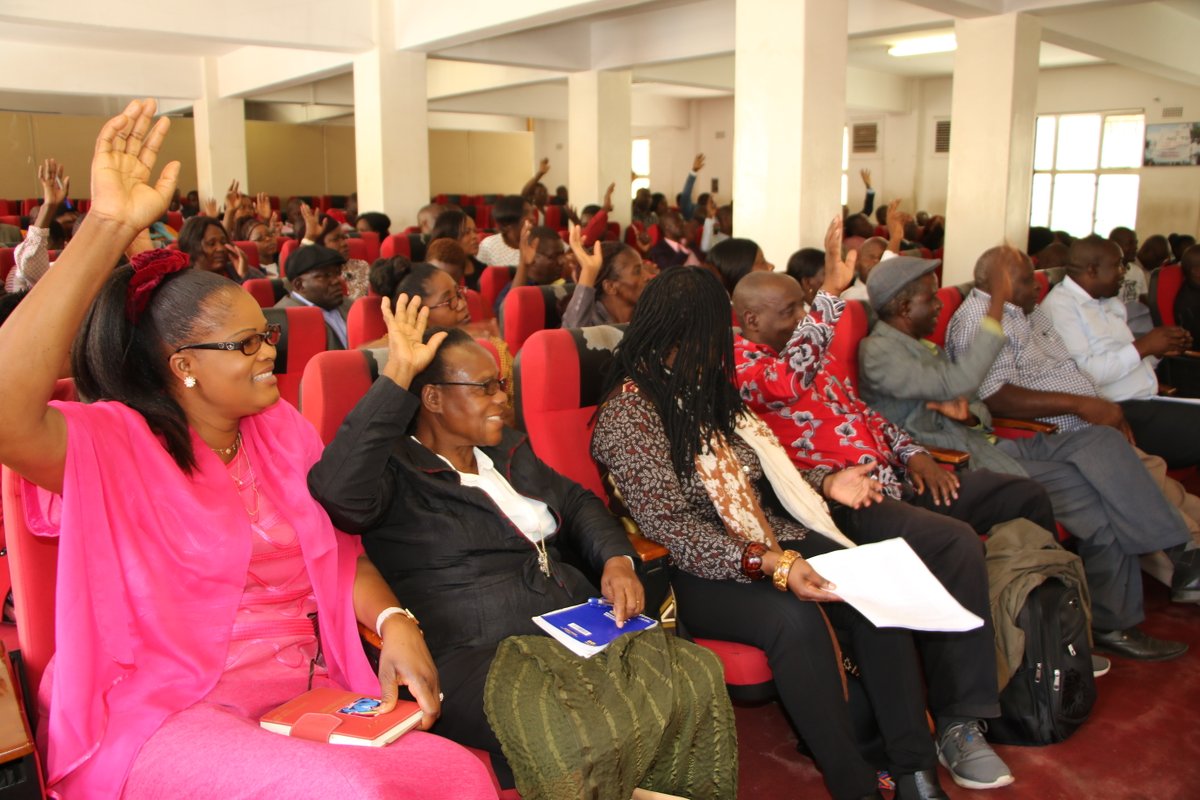 A NewsDay report claims that the opposition MDC party is divided over the issue of staging demonstrations to force the government to address the worsening economic and social crises bedevilling the country.

The report cites an unnamed source who revealed that the party is now searching for a new direction following a spike in the cases of activists who have been abducted and tortured by masked gunmen. Said the source:

There is a desire to get a new direction for the party because the leadership is obviously worried about the abductions, torture and assaults.

There is a need to balance between getting results and appearing (not) to be the same as the regime that we are fighting. However, others want an all-out confrontation.

Senior party members in the MDC are beginning to question the strategy being employed in the party. Some want him (party leader Nelson Chamisa) to join POLAD [Political Actors Dialogue] because dialogue is the only way. They want him off the streets, but he (Chamisa) is power hungry.

Gutu claimed to have talked to a senior MDC official who has long been advocating for dialogue but was branded a coward for speaking against protests.