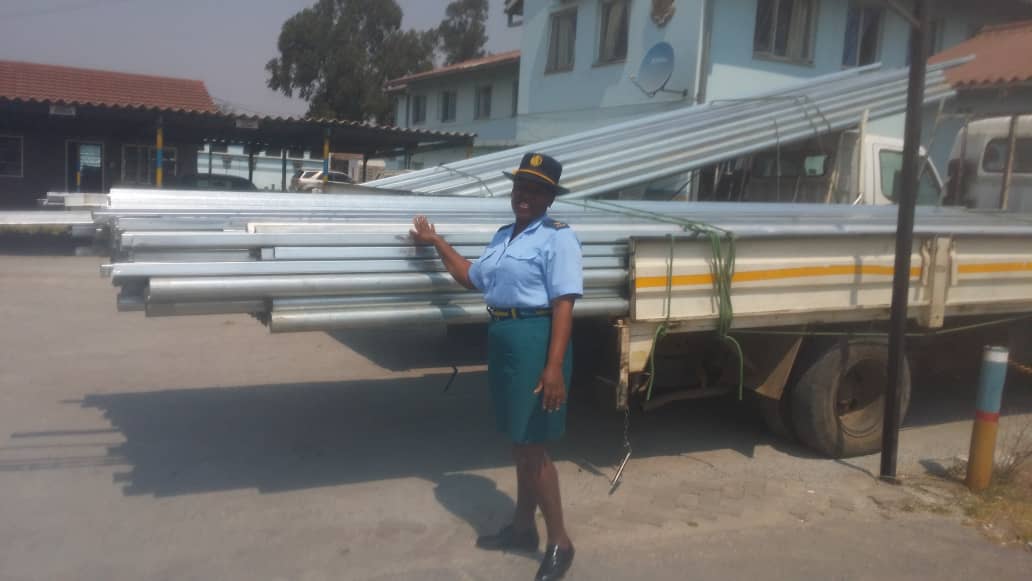 Five men were arrested in Harare for armed robbery with property worth US$40 000 recovered.

In a statement, the Zimbabwe Republic Police said that security guards who were not on duty pounced on their colleague who was guarding the premises.

Five men have been arrested in connection with a case of armed robbery in Harare and property worth USD40 000, 00 recovered.

On 25/08/19 eight armed robbers pounced on a business premise in Ardbennie, Harare and stole an assortment of property including 6 welding machines, generator, 25 shovels, steel pipes and bars.

3 security guards who were not on duty went to the premise and pretended to their colleague who was on duty that they had to come to check if he was alert and endorse in the company record.

In the process, they attacked him and another caretaker who was in the company premises. Two lorries were driven into the premises wherein various property was loaded and taken away.