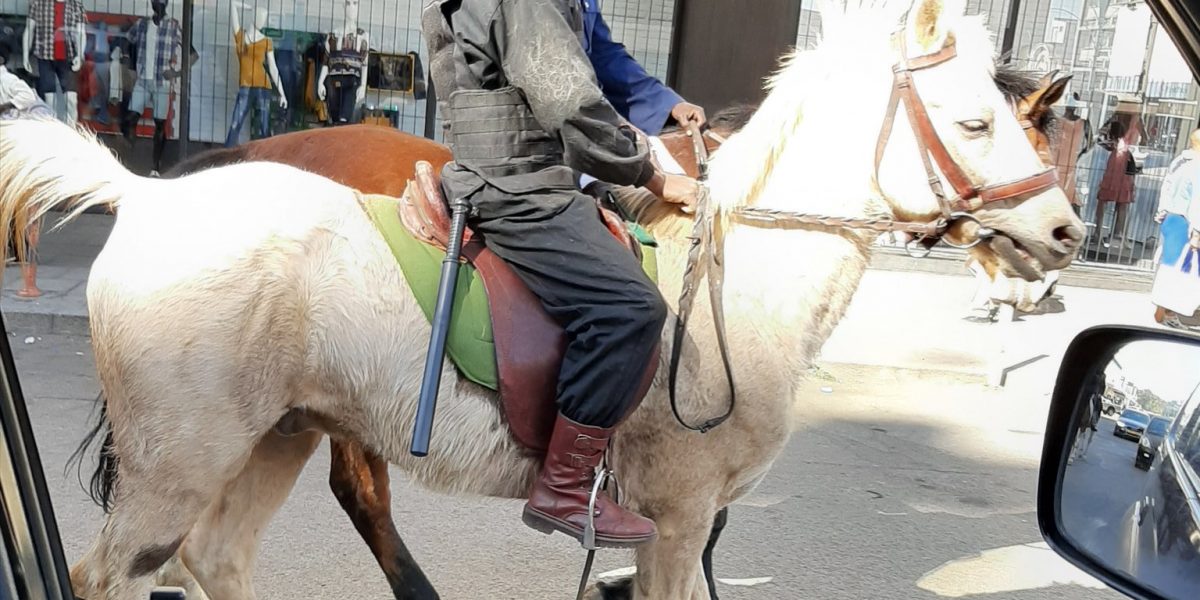 The government says it is ready to crush any illegal demonstrations by the opposition Movement for Democratic Change (MDC).

Home Affairs and Cultural Heritage Minister, Cain Mathema, said the protestors are hooligans bent on fomenting chaos in the country.

Speaking to ZBC News on Wednesday, Minister Mathema revealed that security agencies are on high alert, ready to deal with any unsanctioned demonstration.

He also dismissed reports of abductions of citizens across the country, saying the so-called abductions are stage-managed. Said Mathema:

We are ready for them, we cannot have those who claim to be the opposition holding government and its citizens at ransom. While it is their right to demonstrate, we cannot allow our people’s rights to be violated by these so-called protesters.

We are fully aware of their ploy to stage-manage abductions. People should and can no longer be fooled by such nonsensical move, as the Minister of Home Affairs and Cultural Heritage, I can assure the nation that the government will continue to ensure peace and tranquillity prevails.

Mathema issued a stern warning to Non-governmental Organisations (NGOs) which the government accuses of working in cahoots with the opposition to effect illegal regime change. He added:

I want to warn those NGOs that government will not hesitate to withdraw their licenses if they are found wanting, the same to some diplomats who are found interfering with the internal affairs of our country will be dealt with accordingly.

The MDC attempted to hold demonstrations across the country starting on 16 August in Harare. The protests were scheduled to be taken to other cities but were blocked by the government.