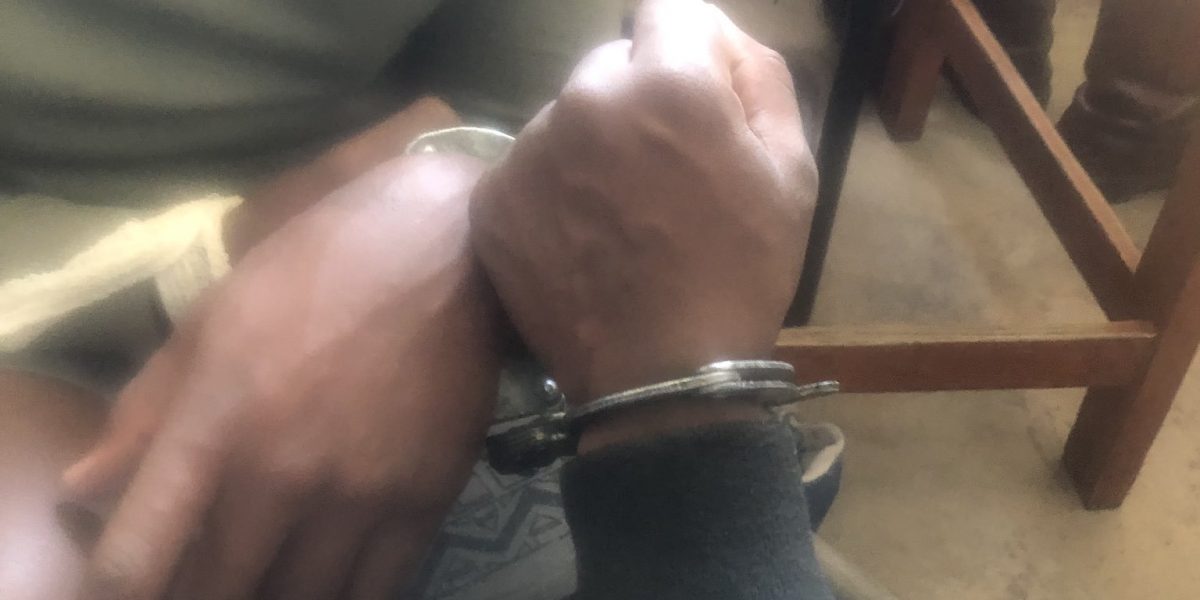 Majongwe used his Twitter handle to speak about his arrest earlier on Wednesday. He said:

Am getting detained at Mbare Police with my two sons who were assaulted by police at Mbudzi roundabout this morning. Sad things go like this.

We condemn the arrest of Raymond Majongwe by the overzealous the Police who have since become the number one public enemy due to their excesses. We demand the unconditional release of cde Majongwe.

One Comment on “Rural Teachers Demand The Release Of Majongwe”