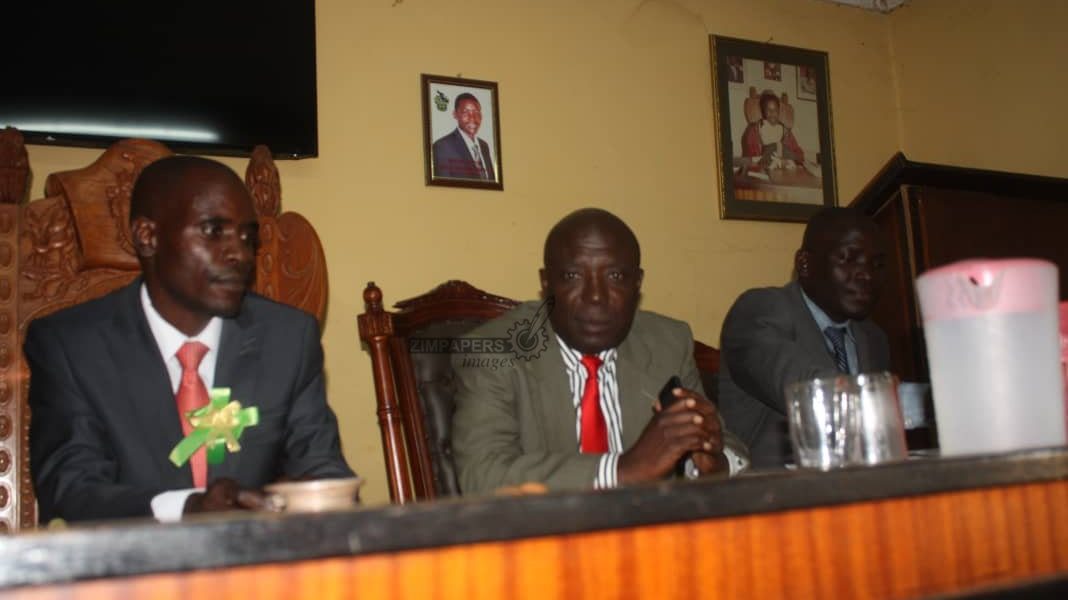 The MDC said that Muchatibaya was no longer a member of the MDC after he reportedly lambasted the party ahead of its planned August 16 demonstrations.

In the run-up to the protests, Muchatibaya was quoted by state media as saying:

MDC-Alliance is now being run by selfish and power-hungry people who are not working for the people, but for positions.

These Friday demonstrations that are being preached by MDC-Alliance leadership are tools being used to push for positions.

The party is being run as a project and totally different from when we joined.

There are people who still do not see that they are being used by this leadership.