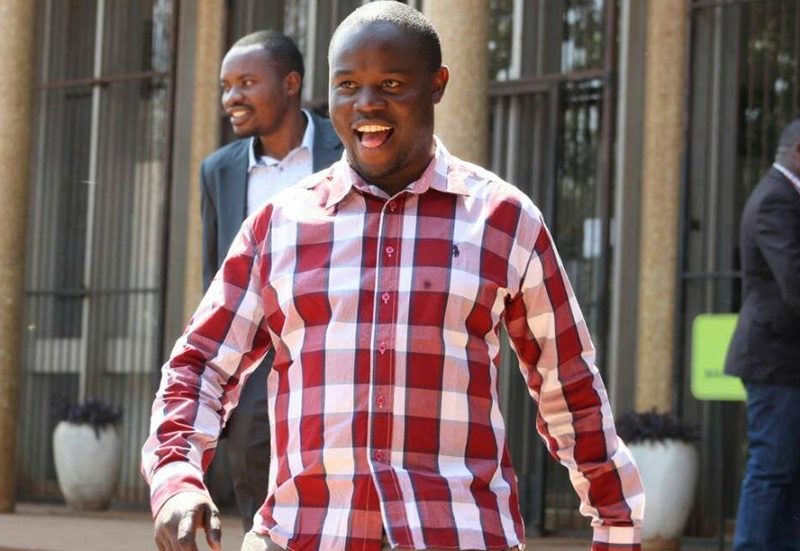 Tajamuka/Sesijikile leader Promise Mkwananzi was on Monday freed by the High Court on $1 000 bail following his arrest and subsequent treason charge related to the January 2019 mass protests.

According to the Zimbabwe Lawyers for Human Rights (ZLHR), Mkwananzi will report to the Zimbabwe Republic Police (ZRP) three times per week as part of his bail conditions.

The firebrand political activist left the country for the United Kingdom following a government crackdown on activists thought to be masterminders of the protests.

He later moved to South Africa from where he called for a national shutdown in July. The envisaged protests, however, turned out to be a damp squib.