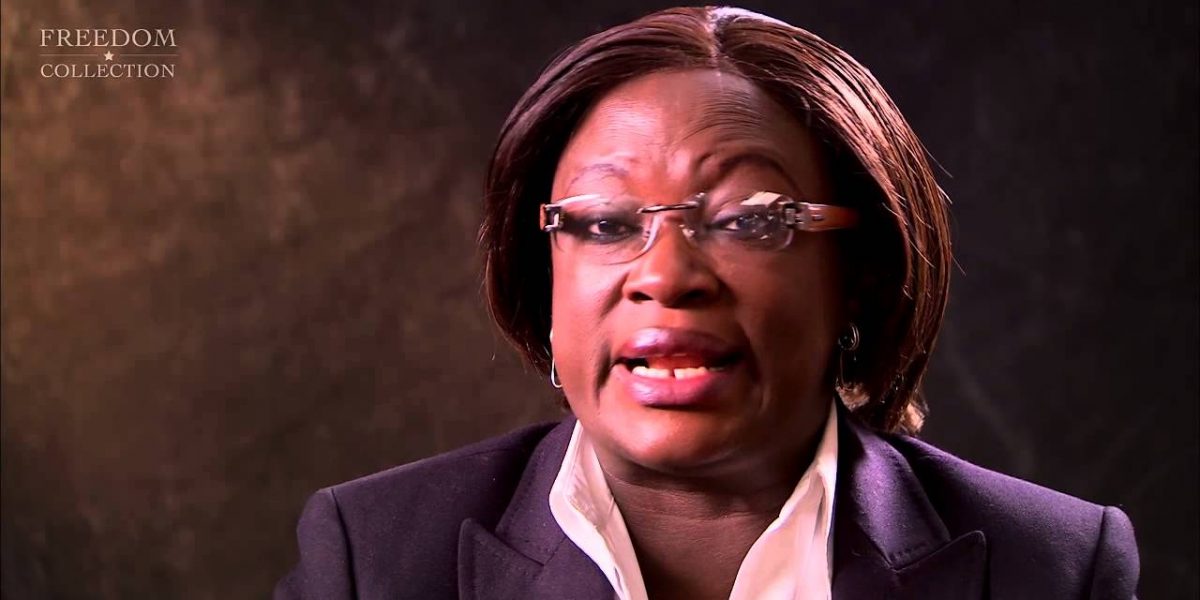 Zimbabwe Human Rights NGO Forum chairperson Jestina Mukoko has said that the government is behind the recent spate of abductions of politicians and activists in the country.

Her comments come after several government officials claimed that the abductions are nt by the state but by a third force or just the MDC.

Where do some people other than them have access to guns? Even if you check my case, the Constitutional Court unanimously ruled that I was abducted by State agents.

So from my experience, it is the State behind all these. Abductions have been done by the State in the past.

I am sure the trend has not yet changed. The (former) minister of State Security (Didymus Mutasa) at one time stated in a certain document to protect those State agents.

Jestina was herself once abducted by state agents in 2008 and spent 3 weeks with her location unaccounted for. She also spent more than 3 months in detention.