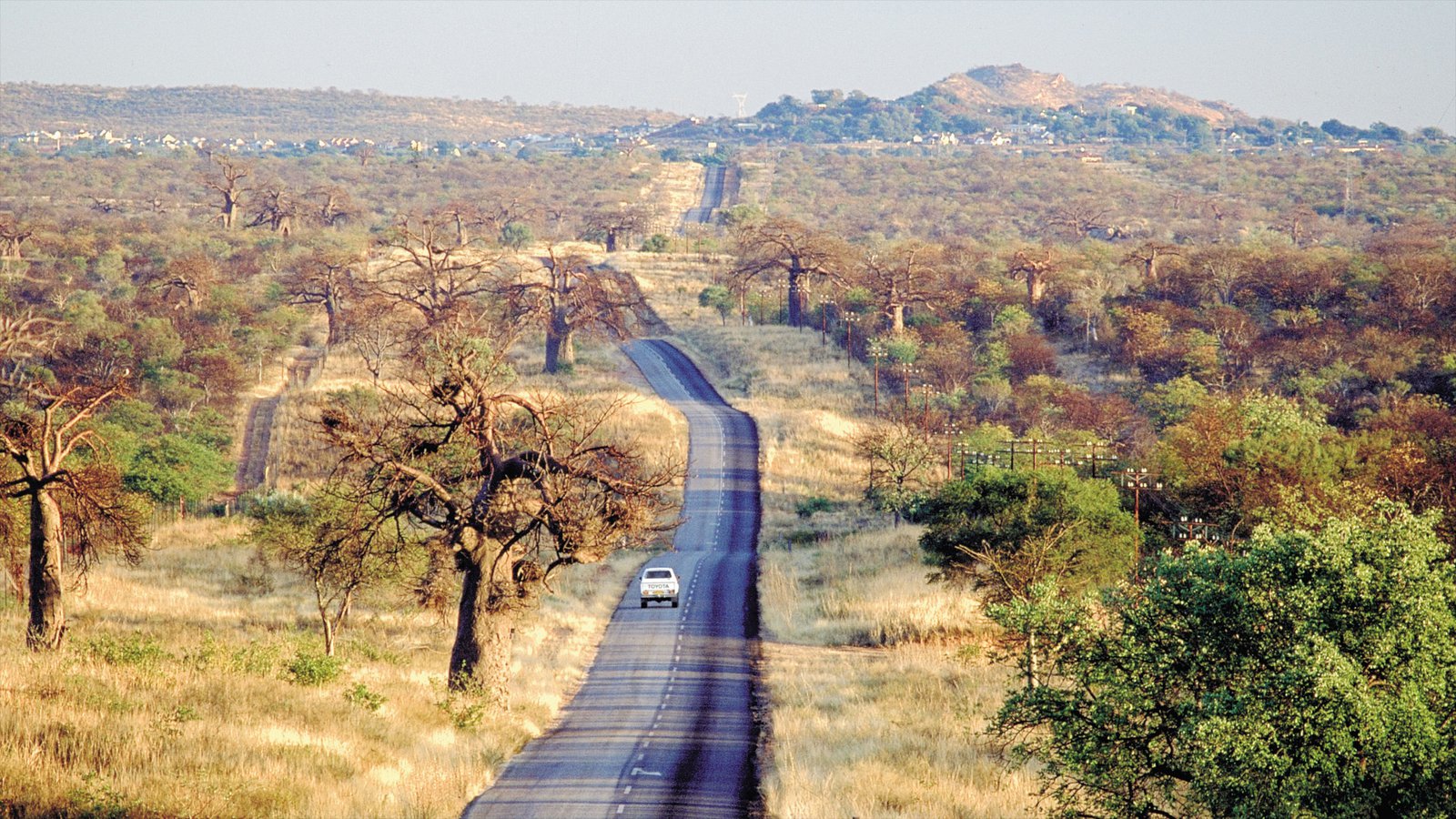 South African security forces have arrested over 300 illegal immigrants in Musina, a town close to the border with Zimbabwe.

It is believed that those nabbed on Wednesday are Zimbabwean nationals.

A joint statement by the MEC for Transport and Safety Mamane Dickson Masemola, and the Limpopo Province commander of South African Police Services (Saps), Lieutenant-General Nneke Ledwaba issued on Wednesday reads in part:

The MEC for Transport and Community Safety, Namane Dickson Masemola, has today (August 21, 2019) visited Musina in support of the law enforcement operation, Basadi.

The on-duty parade was held at the Musina South African National Defence Force (Sandf) military base and the integrated operation was conducted until 13:00hrs, covering Musina, the Beitbridge Border Post and surrounding areas.

In total, 373 suspects were arrested for residence and business burglary, aggravated and common assaults, thefts of and from motor vehicles.

Hundreds of Zimbabweans cross the border to South Africa daily with some of them doing so illegally as they do not possess travel documents.

The government of Zimbabwe has failed to provide enough passport for its citizens with production being at 800 per day. The passport backlog now stands in the hundreds of thousands.