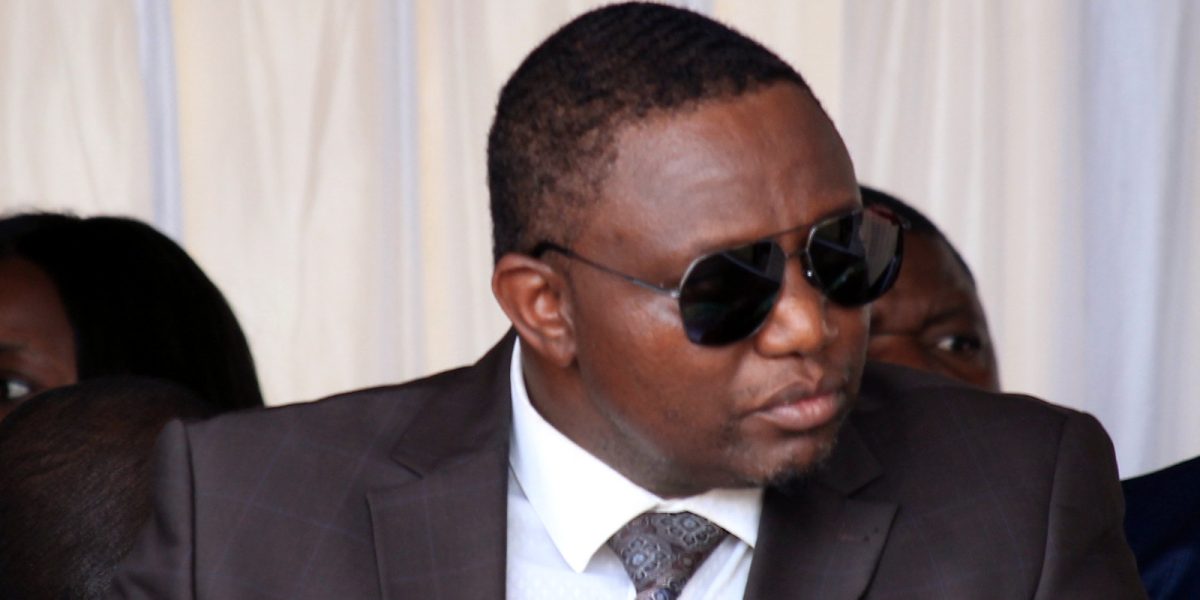 ZANU PF chairperson for Mashonaland Central province, Kazembe Kazembe, has warned his rivals in the province that there will be a bloodbath if they attempt to elbow him out of his current position.

As Zanu PF, we should be united and not be on each other’s throat every time, meaning we should not be in the campaign mood always.

Let us learn to accept the incumbent leaders so as to build the nation.

Let me also take this opportunity to warn those fanning divisions in the party that there will be a blood bath.

You want me to leave this chairmanship yet I still want it. There will be a bloodbath.

We have officials who are already positioning themselves before the official exercise. Why should we be doing that? What do you need these positions for?

Give us time to work, a councillor, Member of Parliament and the chairperson of the party should be supported to avoid getting into each other’s tracks since we are winners.

Kazembe told the party supporters in the province not to attend demonstrations organised by the opposition MDC. He advised the party faithful to “spy” on their neighbours. He said:

Recently, I heard that they want to move province by province. Here in Mash Central, we do not do demonstrations.

Check your neighbour, if you find him or her missing, he or she has to explain about his or her whereabouts.