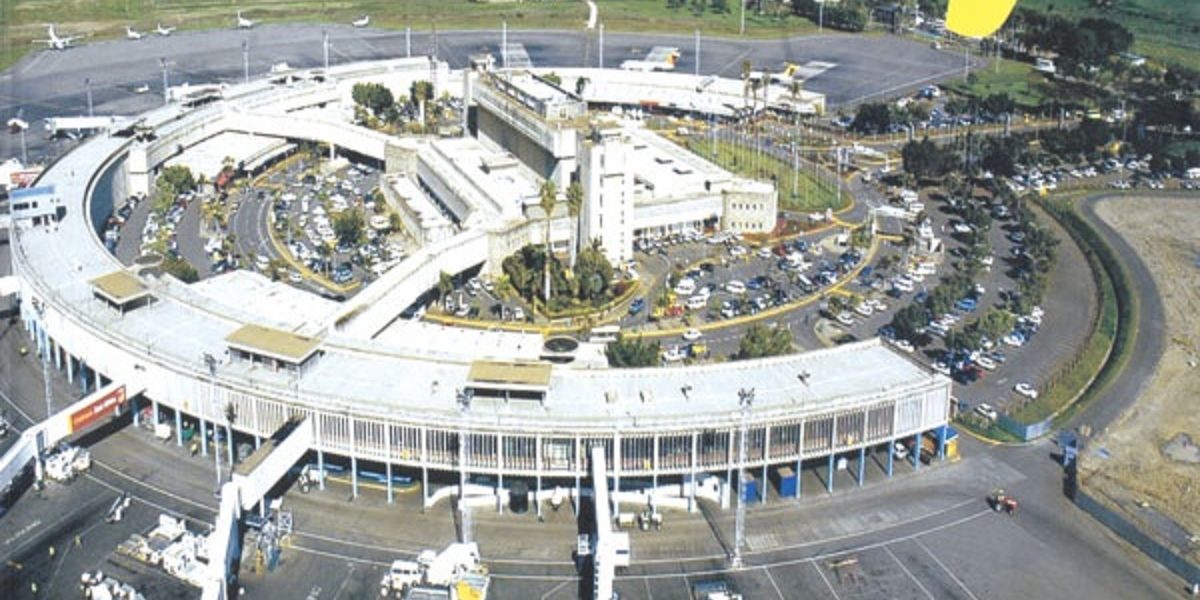 Confederation of Zimbabwe Industries (CZI) president Henry Ruzvidzo (HR) has observed that Zimbabwe is lagging behind in almost every sector when compared to its regional counterparts. Ruzvidzo was speaking during an interview with Zimbabwe Independent reporter Lisa Tazviinga (LT) this week. During the interview, he also highlighted on a number of issues which were impinging on the country’s growth. Below are the excerpts from the interview:

LT: Recently you participated in the 4th edition of the SADC Industrialisation Week held in Tanzania. How do you think Zimbabwe is performing compared to other countries within the region?

HR: First of all, what we saw in Dar as Salam is vibrancy, something that we do not see here anymore and a clear signal that the country is on its way up. Starting at the airport, airport terminals and their aircraft.

The same with Nairobi Airport; in fact, Kenya Airways is now very big. That gave me the sense that we are left behind so much.

Taking into account other people from the region, there are a lot of development opportunities in their countries and we feel left behind particularly on industry where we are performing poorer than we used to before. Even now, the diversity of our industry is still way ahead as compared to what we were seeing, they have mineral endowment like we have here but their minerals are not adding value to them at all, so somewhat we are more diverse than they are but they are doing things better than we are.

2 comments on ““Go To Kenya Or Tanzania, You’ll Know We’re Left Behind” – Confederation Of Zim Industries”