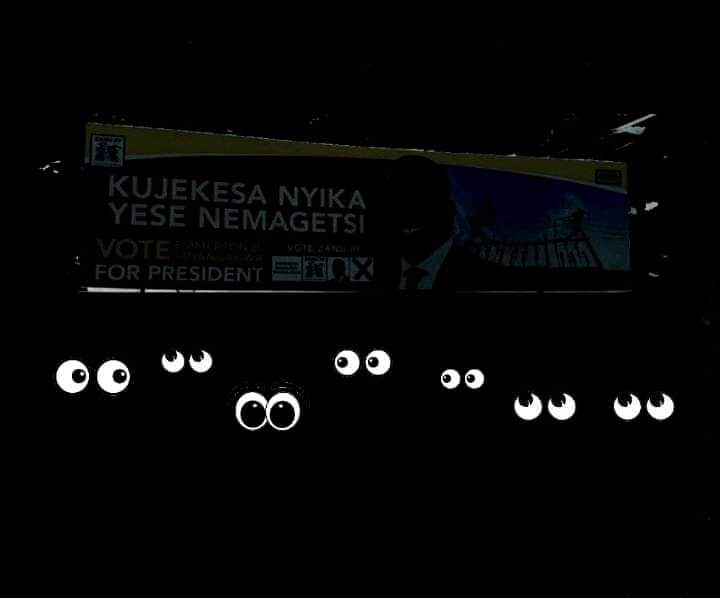 The ongoing load shedding (the deliberate shutdown of electric power in the power distribution system to prevent failure of the entire system) in the country has negatively impacted on the operations and related ministries of the United Methodist Church (UMC).

The church operates hospitals and schools across the country.

The effects on operational levels of institutions have been disastrous, very stressful, very expensive and a threat to the environment.

(At Mutambara Mission Hospital), we are in total darkness most of the time. We had equipped the hospital with a solar system, but four of the batteries’ life spans have expired and are no longer fully functioning, affecting the maternity and labour wards.

The hospital has small and large generators but it has become difficult to operate them as the price of fuel has gone up by more than 500 per cent since January this year. He added:

The small generator is used for the kangaroo (pediatric) unit and surgical operations. We have installed only one bulb to light both the maternity and the kangaroo wards.

The hospital has acquired a large generator that can supply the whole hospital (with power), but because of a lack of fuel and its high cost, we cannot operate it.

Most nurses use their phones, candles or torches (flashlights), even when called for an emergency.

This has become very difficult, especially when using a suction machine.