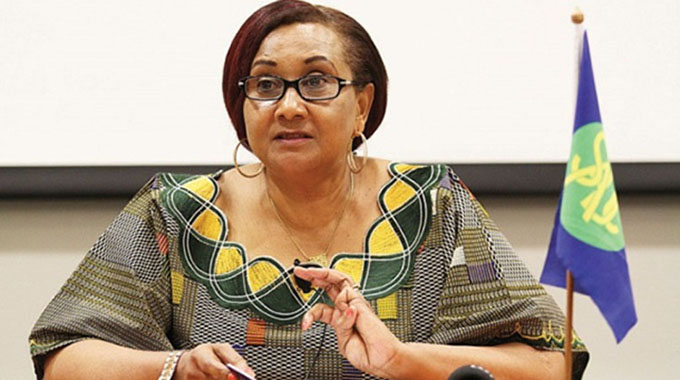 The Southern African Development Community (SADC) Summit has declared October 25 as solidarity day against sanctions imposed on Zimbabwe by the United States of America, the United Kingdom and the European Union.

The regional leaders tasked the secretariat to lobby the African Union (AU), to raise the issue with the United Nations (UN) at the upcoming 74th UN General Assembly in September this year.

A communiqué of the 39th Sadc Summit of the Heads of State and Government read on Sunday by the SADC Executive Secretary Dr Stergomena Lawrence Tax says:

Summit noted the adverse impact on the economy of Zimbabwe and the region at large of prolonged economic sanctions imposed on Zimbabwe and expressed solidarity with Zimbabwe, and called for the immediate lifting of sanctions to facilitate socio-economic recovery in the country.

Summit declared the 25 October as the date on which Sadc member states can collectively voice their disapproval of the sanctions through various activities and platforms until the sanctions are lifted.