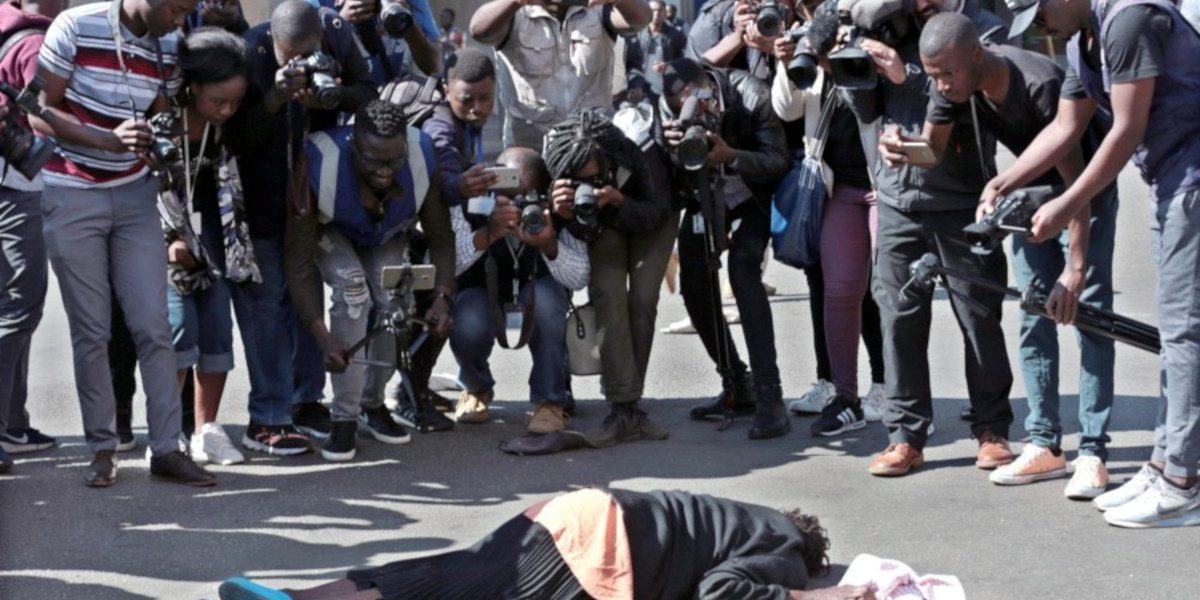 The photo of a woman lying conscious while journalists focus on taking photos has sparked debate on Zimbabwe’s social media. On one side are people that are saying journalists should have helped instead of focusing on their professional work.

The other side says that journalists need to focus on their professional work so that the story of the events are told as they are.

The woman had beaten by the police while fleeing as the Zimbabwe Republic Police Offers dispersed protestors with batons and teargas.

A summary of who we have become – an ordinary person beaten for expressing their situation by heartless folk that send enablers. And the observers that care more for their narrative than lives. Neither one cares.

People will record you being assaulted, robbed or suffering some other misfortune. But they will not help you. Videos and images they share are their bit of ‘assistance’. – C S Chiwanza

I’m afraid it’s an age old debate. The journalist is not a doctor. He’s trained to tell a story 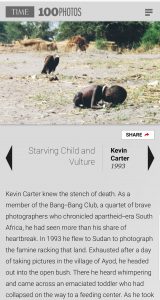 This sums up the state of the world. We are obsessed with sharing we have lost all sense of humanity. Why not help the woman instead of taking photos. – Trends Central

A lot is being said abt this pic n the brave men n women behind these lenses. A pic without context is dangerous. Bcoz of these men we all know what was happening, these lenses saved a lot of lives 2day, the worst could have happened had Jorno’s chose to stay home.

worse could have happened 2 this woman in the absence of these cameras, police actually beat up reporters for documenting this moment of madness. She appeared dead everyone was calling out that she has been killed. Like August 1 cameras picked up the evidence.

That woman is alive coz Jorno’s carried her 2 an ambulance n protected her with their cameras. Jorno’s also protected themselves with those cameras. August 1 we all know soldiers shot Pple coz of these brave men. I stood with them today. I saw things my eyes can’t unsee.

We all want to blame the Jounalists none wants to talk about those who struck the fatal blows on a defenseless old woman. Do u know how dangerous it can be for a non medical person trying to help a person in that position without knowing what is wrong. Nyt 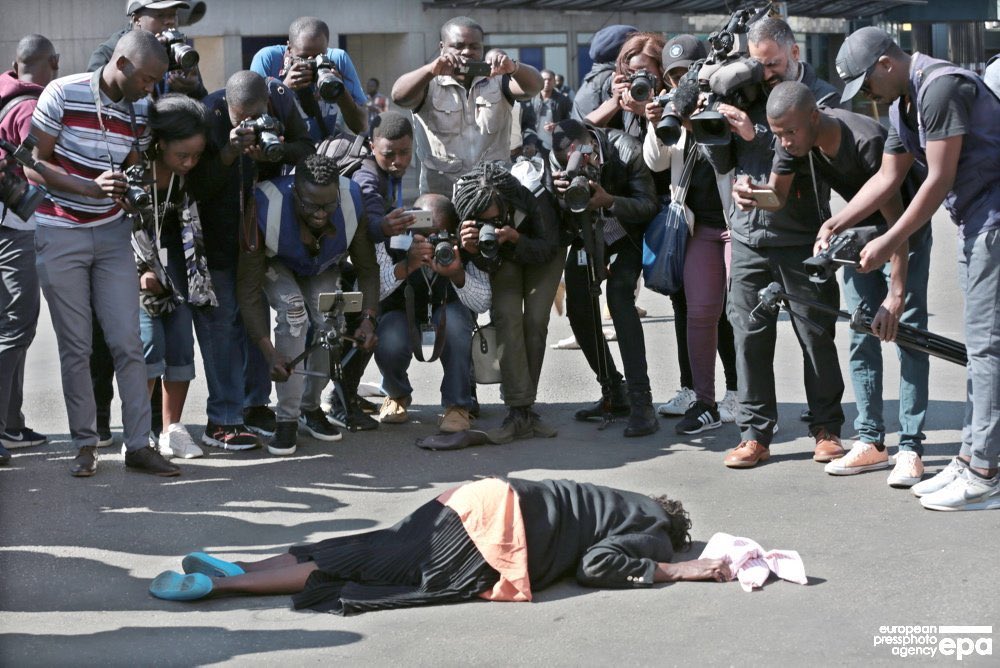