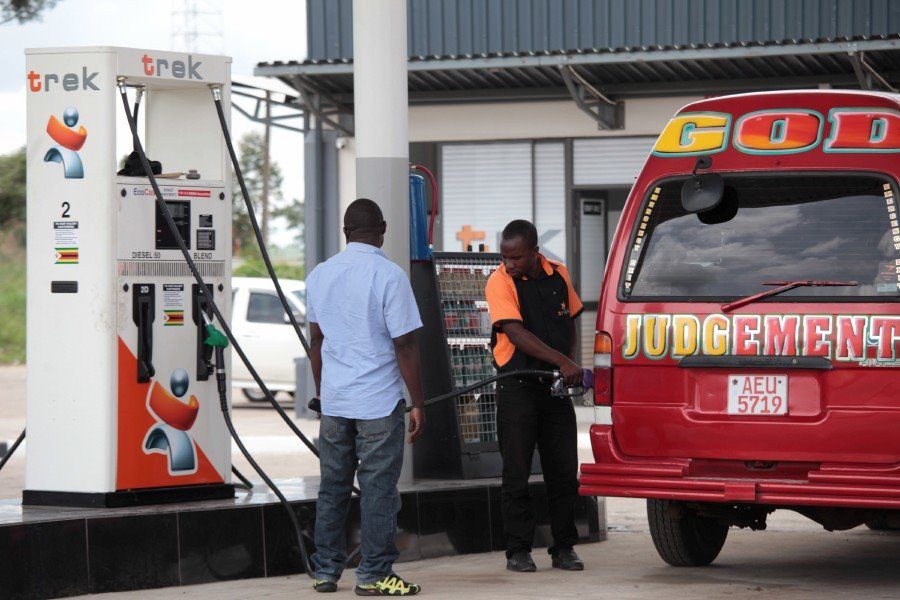 The MDC notes with deep concern, the recent increase in prices of fuel as announced by the Zimbabwe Energy Regulatory Authority (ZERA) on Monday 12 August 2019. This increase follows another one less than a month ago.

What therefore becomes clear is that the government remains hell-bent on repeating its January 2019 increase of 150%. However this time around they want to stagger that 150% into batches.

We thus call upon the government to be cognizant of this fact whenever the urge to increase prices visits them, more so given the frequency by which it now visits them.

The MDC believes that whatever increase in prices that are not backed by an increase in salaries is thoughtless, uncaring and anti-people, to say the least.

The continued insistence by the government that prices of fuel in Zimbabwe must match the average United States Dollar (USD) price in the Southern Africa Development Community (SADC) region while not talking about matching salaries of civil servants to that of their regional counterparts further confirms the regime’s anti-people stance.

The MDC is deeply concerned that despite these frequent and punishing price increases, the fuel situation has not improved.

Long fuel queues have become a permanent feature in our cities, towns and rural service centres. Spending hours on fuel queues have great effects on the productive time of our citizens and the general culture of business.

Businesses find themselves with no option but to either retrench some of their employees or reduce their shifts. Thus the effects of the energy crisis on production and unemployment are growing proportional to the rate of availability of fuel.

The MDC reiterates its call for a state of emergency in the energy issue. Under the state of emergency, the government must convene an Energy Sector Stakeholders Conference involving but not limited to fuel companies, independent energy producers, captains of industry, energy sector workers, consumers and parliament.

Furthermore, the Stakeholders Conference must discuss the effects of the currency crisis on the availability and cost of fuel in Zimbabwe.