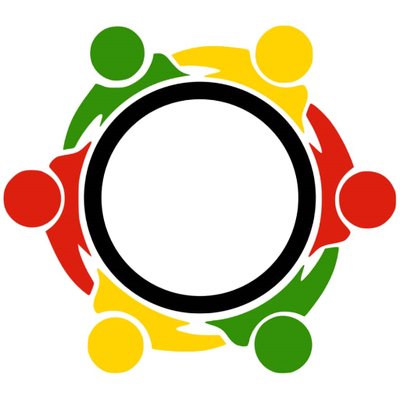 TeamPachedu, a group of social media activists considered to be sympathetic to the opposition MDC party has “exposed” the repressive clauses in the Maintenance of Peace and Order Bill. Writing on microblogging site Twitter, the group wrote:

MOPO bill is an extension of apartheid laws.
1. everyone who is 18 years old or older to carry an identity document when in public, and will give police officers power to frisk. That was common during apartheid

Clause 7 requires conveners of any public gathering to give 5-7 days notice or face 1-year imprisonment. That is draconian and unconstitutional – another apartheid tactic.

Prohibition of spontaneous gatherings. If police suspect 2 people singing together to be demonstrating, they can arrest you. If something happens today, you have to wait 5 days to demonstrate. You are not allowed to react instantly. Another apartheid tactic.

Clause 12 places the liability of conveners. If opposition holds a rally and ZANU holds a counter-demo, if there are clashes, the convener bears the liability of loss of property and life, even if soldiers shoot peaceful protesters. It is unconstitutional.