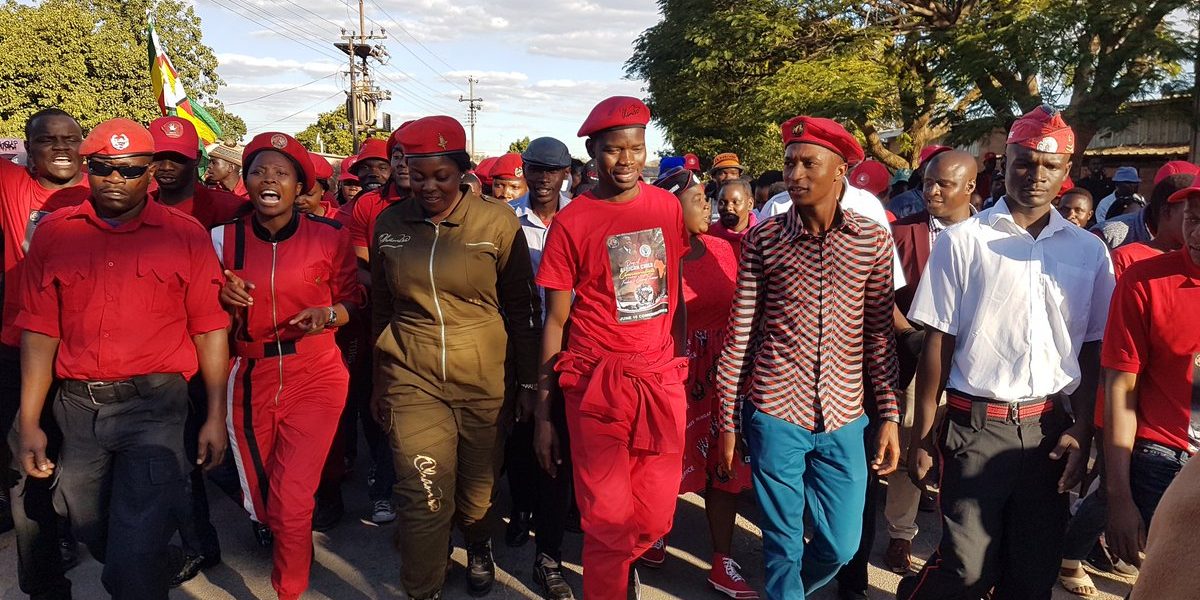 The Movement for Democratic Change (MDC) has been criticised for what has been described as poor communication ahead of its mass protests planned for the 16th, 19th and 20th August.

The party’s Secretary-General announced yesterday that details of the planned protests would be made available on Wednesday 14 August as the party feared disruption of its plans by the government. However, some commentators have indicated that it’s online communication channels are not being used to communicate any coherent messages.

The MDC’s information department is staggeringly incompetent. The party says it is staging government-changing protests on August 16, but if you check their social media handles and website, you don’t get a sense there is a direction to the whole agenda. It’s so bad it’s painful – Mduduzi Mathuthu, editor at Zimlive.com

Actually the MDC needs to do a lot of work here, and preferably quickly. @mdczimbabwe @nelsonchamisa @DavidColtart @hwendec @molokele @luke_tambo

Consider what happens if the many accounts people believe to be real turn & engage in a disinformation campaign on the 16th.

Someone told me that the MDCAllianceZW account wasn’t official.
@MDCAllianceZW has over 40K followers; people who believe it speaks for the party. It better be official. If it isn’t… what if these accounts turn and tell people to be violent?

How many fake accounts are there? – Wes Beal

On the afternoon of Tuesday, 13 August, Deputy National Spokesperson Luke Tamborinyoka said that the march will start at Africa Unity Square in Harare: