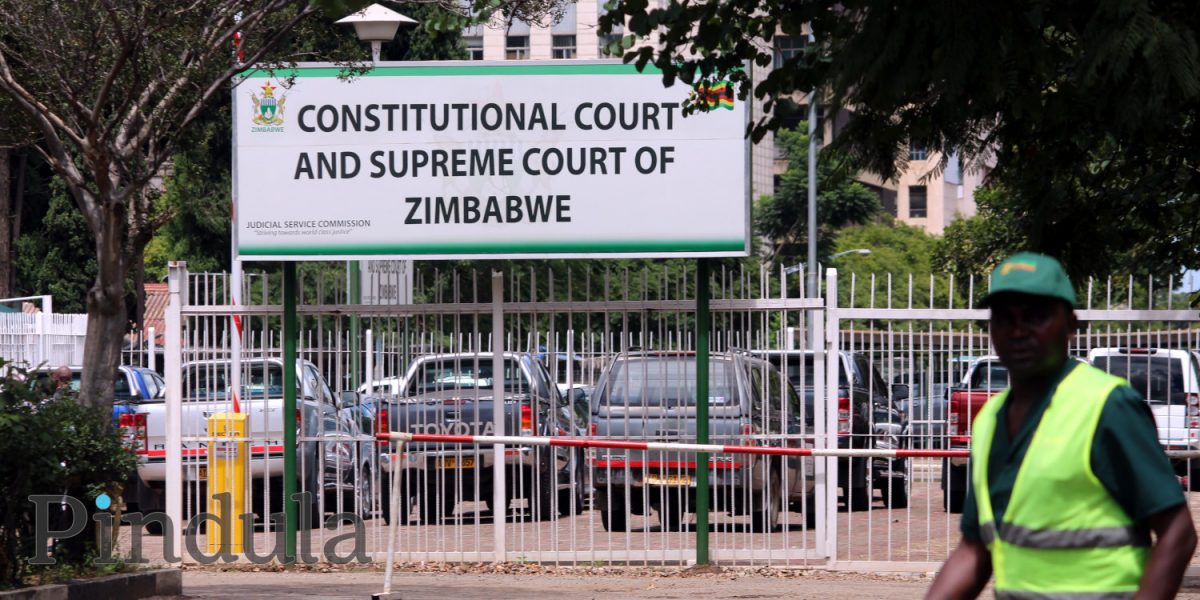 Zim legal matters think-tank, Veritas has concluded that the newly amended Maintenance of Peace and Order Bill (MOPA) is till unconstitutional.

An amended bill was made after the Parliamentary Legal Committee raised objections in an adverse report and the bill was passed by National Assembly on 9 August. The amended bill will now go through the Senate after which it will eventually become law.

Said Veritas in its analysis:

Is the Bill Now Constitutional?

No it is not. As pointed out above, the amendments have not met the PLC’s objection that clauses 5 to 8 unduly limit citizens’ constitutional right to demonstrate peacefully in public. Clause 12 is equally repressive, by imposing excessive civil liability on convenors who fail to notify the police of forthcoming demonstrations. The Bill still prohibits demonstrations near Parliament which, as the PLC said, unduly inhibits citizens from petitioning Parliament.

It is to be hoped that the Senate will make further amendments to protect the essential democratic freedoms of assembly and demonstration, and to render the Bill fully compliant with the Constitution. Further amendments to that end could include the following:

One Comment on “Still Unconstitutional: Veritas Conclusion On Maintenance of Peace and Order Bill After Amendments”