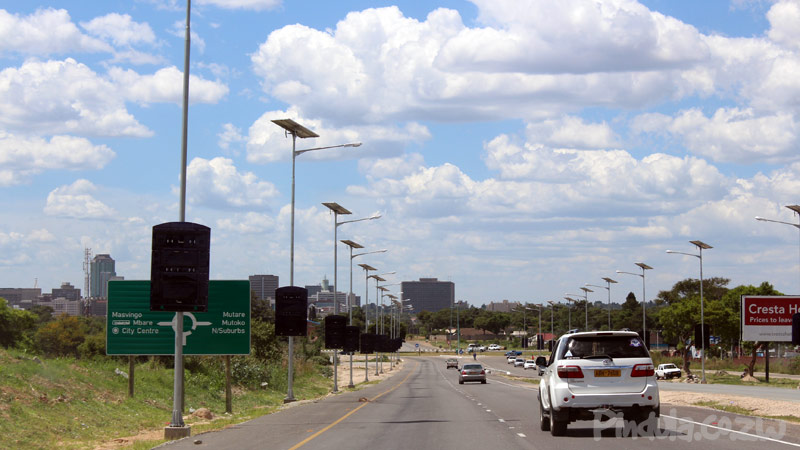 In a typical  case of road rage gone wrong, a man was shot in the collarbone and is battling for his life after a road rage war ended badly. According to the Chronicle, the two motorists were driving in opposite directions when they were involved in the side swapping incident. The 2 cars a Toyota Corolla, a Toyota Hino Truck side swapped at the 55KM peg along the Bulawayo Nkayi Road.

After the minor accident, both motorists got out of their vehicles and started shouting at each other accusing the other of causing the accident. One motorist then produced a pistol and shot the other motorist. The incident was reported to the police and an arrest was made and the injured man ferried to Mpilo General Hospital.

The first party was driving a Toyota Hino truck heading towards Bulawayo and the other one was driving a Toyota Corolla which was towing a trailer and was heading towards Nkayi and it’s a South African registered vehicle. On approaching the 55KM peg along the Bulawayo-Nkayi Road, the two vehicles side-swiped and after the side swipe they stopped and started shouting, arguing and blaming each other of causing the accident,” he said.

One of the parties drew a pistol and shot the other on the backbone. Police were called in and the injured was taken to Mpilo Central Hospital where he is admitted in a serious condition while the other party was arrested