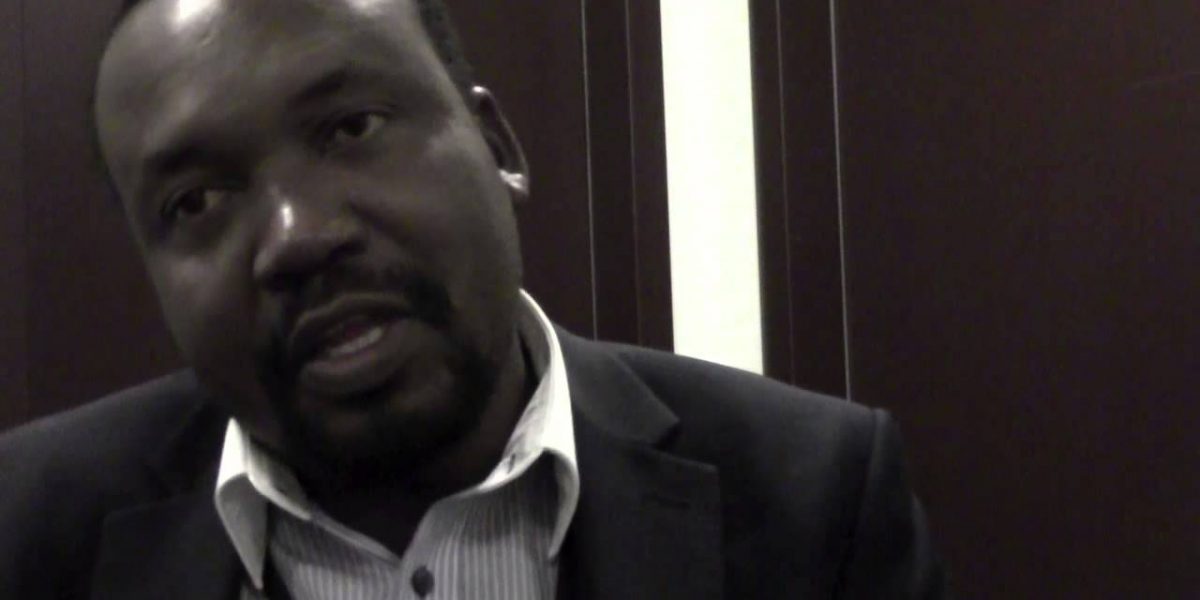 The MDC has dismissed a recent statement by Home Affairs minister Cain Mathema claiming that the party plans violence during its 16 August protests.

“It’s typical of Zanu PF. They are so obsessed with our march. Why can’t they organise theirs? Preparations for the much-awaited people’s Free Zimbabwe peaceful march remain on course and are at an advanced stage. It is going to be the most peaceful one ever witnessed in the country. In particular, hundreds of peace marshals will be deployed.

Further, digital cameras will be used to film the entire march to ensure that any violent planted elements trying to disrupt the peaceful march will be fully recorded. It is clear that both Zanu PF and the rogue regime are now in a panic mode and desperate to justify their well-known violent behaviour.”