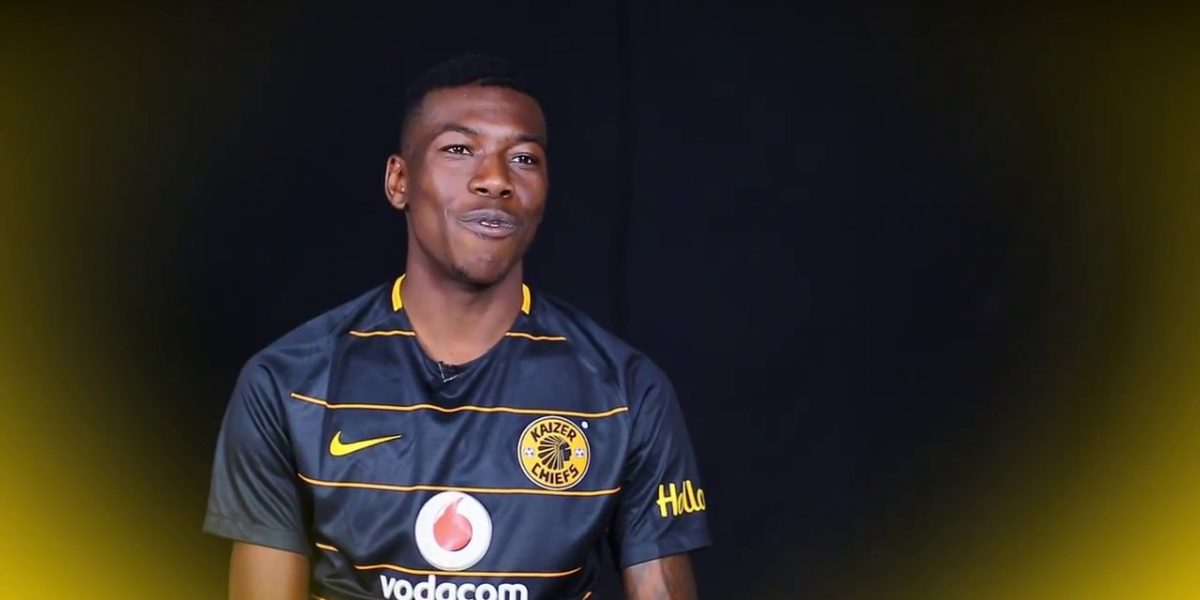 Teenage Hadebe, who moved to Turkish Süper Lig side Yeni Malatyaspor following the AFCON tournament has said it has been a dream come true. The Warriors footballer has said he hopes to use the opportunity to move too bigger clubs in the EPL and said he inspired by Marvelous Nakamba.

Said Hadebe to The Standard:

I want to win something for this club that has so much faith in me and want to use this opportunity as a stepping stone. “In my second year my wish is to move to other leagues like France or Germany.

If I can make it into the EPL it would be even better for me. Marve (Nakamba) inspires me. He always urges me never to give up, but to always push hard and my dream will one day come true.

It was a dream come true for me moving to Europe and I am very happy. When I was handed a start in our first game in the Europa League I wished my mother was around to watch me play in that game.

I settled in well in Turkey and immediately became the fans’ favourite. I am sure these guys saw me at Afcon and they made my adjustment here easy. Everything is great here just that the tempo and intensity of the game is high, but I am getting used to it.