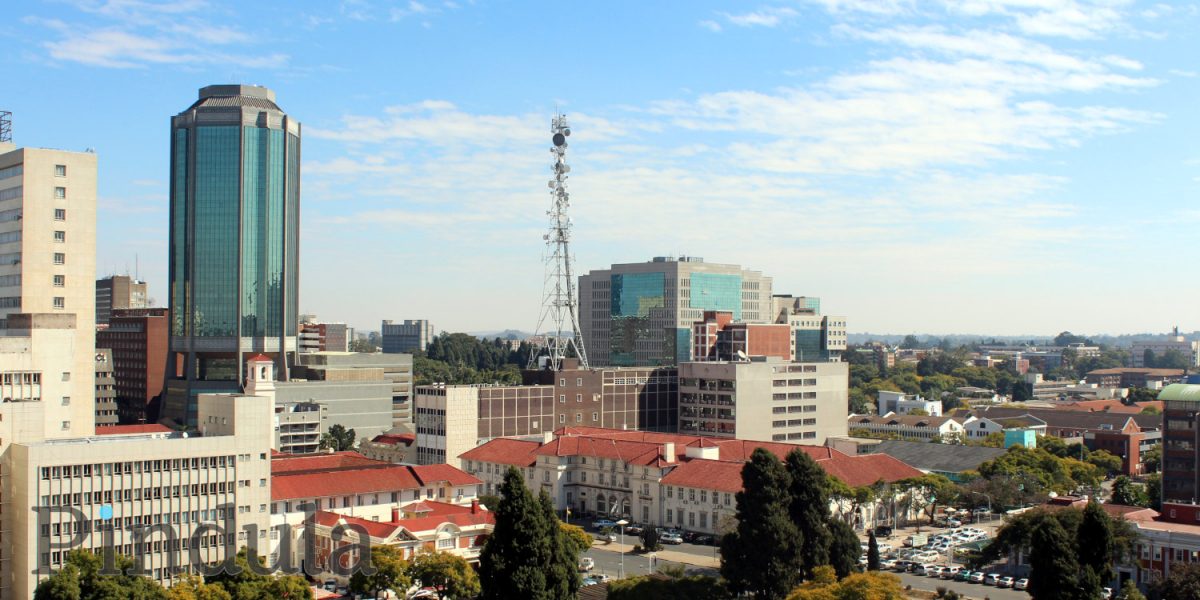 The Reserve Bank of Zimbabwe has rebuked some bureaux de changes for apparently posting their cash holdings on social media. In a series of tweets on Friday night ther RBZ twitter said said such behaviout will not be tolerated.

It is unclear which bureaux de change this was directed to.

Reserve Bank Of Zimbabwe would like to warn banks and bureaux de change from abusive behaviour of posting their cash holdings on social media.

.Such behaviour will not be tolerated . (sic)

It is against this background that the Bank is investigating the posting of bond notes pictures circulating on social media.

The Bank shall take stern measures against such practice. 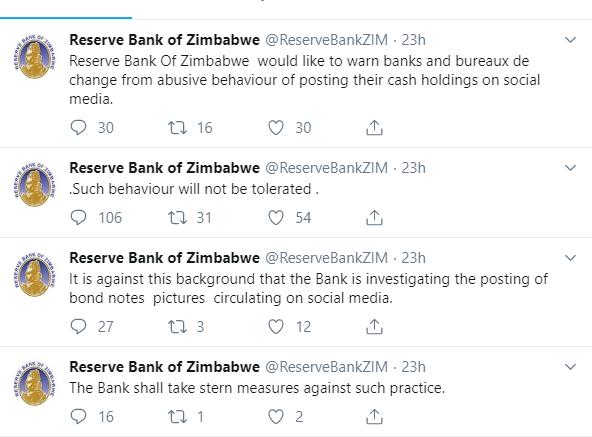 Following the introduction of the Interbank Market for forex in February, the RBZ licensed several bureaux de changes in that month as well as additional ones in April.