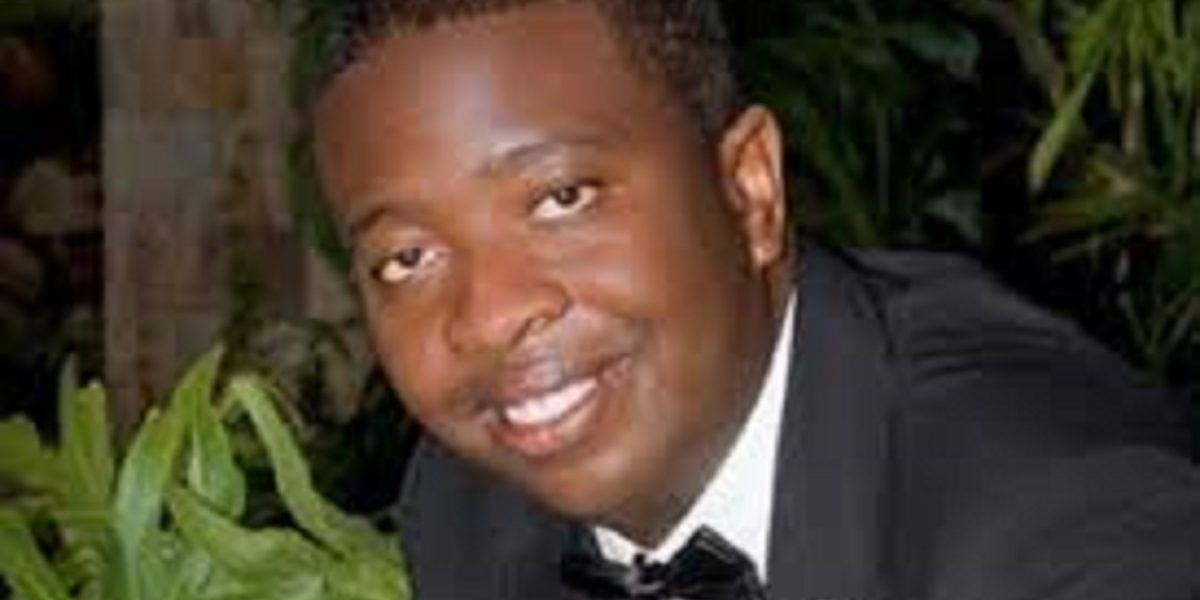 Some media publications released names of senior political and business leaders who allegedly borrowed funds amounting to millions of dollars in some cases, from the bank.

CBZ is reported to have roped in lawyers in a bid to recover millions in US dollars that it is owed. Mnangagwa Jr’s name is on the list of defaulters.

However, in a statement on Thursday, Mnangagwa rejected the reports. He said:

In recent days, there has been a systematic attempt, through the media, to link me to certain transactions and conduct, with a clear intent to bear public public judgement on my person.

I would therefore like to make the following facts clear: (a) I do not currently hold, nor have I ever held, an account with the Commercial Bank of Zimbabwe (CBZ) neither have I ever transacted with them, (b) I have no involvement, past or present with a company called Spartan Investments, (c) I fully support the President’s anti-corruption efforts and the work of the Zimbabwe Anti-Corruption Commission (ZACC): I have had absolutely no involvement in any efforts to influence or circumvent its workings.

I take serious note of the timing of allegations, innuendos and attempts to involve my name as not only malicious, but an oblique attack on the President to divert and derail him from his path of fighting corruption and instituting reforms.