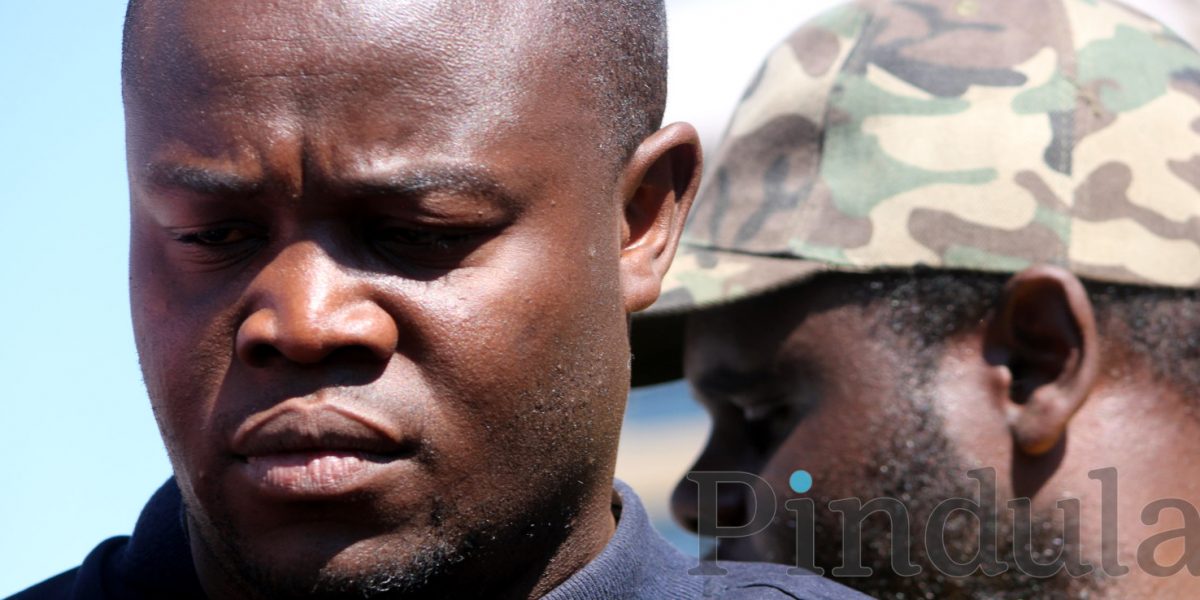 The former MDC Youth Assembly secretary-general has been on the police wanted list since the fuel riots that engulfed the country in January this year.

Promise has been taken in by the police and we have contacted Zimbabwe Lawyers for Human Rights.

They are yet to lay charges.

The firebrand political activist left the country for the United Kingdom following a government crackdown on activists thought to be masterminders of the protests.

He later moved to South Africa from where he called for a national shutdown in July. The envisaged protests, however, turned out to be a damp squib.