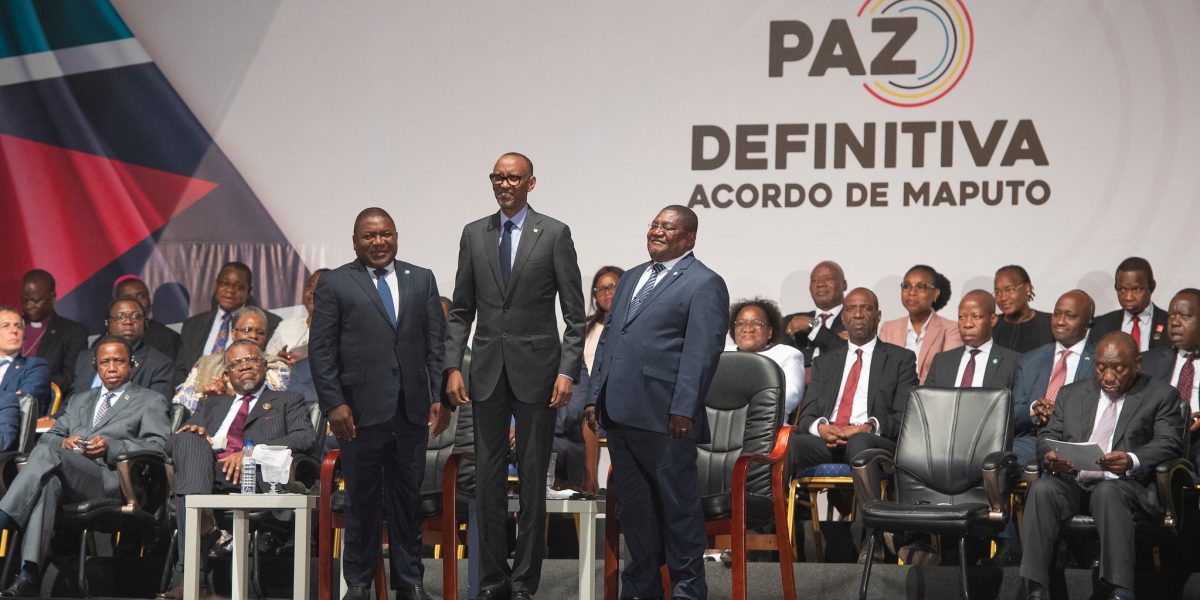 The Southern African Development Community (SADC) has been warned that Zimbabwe is headed in the same direction Mozambique is coming from.

Mozambique had experienced decades of conflict between the government and rebels forces under RENAMO before the two parties signed a ceasefire agreement on Tuesday.

Unfortunately for SADC and the entire region, Zimbabwe is headed in the same direction that Mozambique is coming from.

Meanwhile, in Zimbabwe, both Ruling Cabal and Opposition Members are twerking for the West to get attention and validation. Useless lot.

I don’t see leadership in the current Zimbabwe crisis but grown-ups shaking their pom-poms and people continue to suffer.

Dialogue and inclusion cannot be imposed from outside. And once consensus is reached, it can only be sustained from within.

Mozambicans have come together to turn the page. Rwanda will continue to stand with Mozambique as a friend and a brotherly country.

We are also partners in another important struggle, namely the one to integrate and transform our continent as a whole.

“Zimbabwe Going Where Mozambique Is Coming From”, Ali Naka