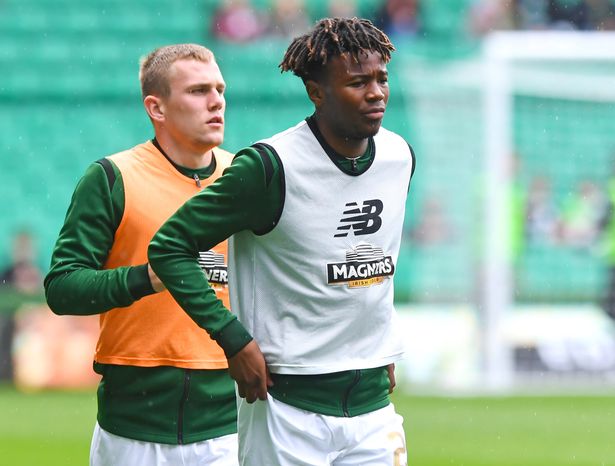 Scotland-based Warriors midfielder, Kundai Benyu has been lauded by Glasgow Celtic legend Henrik Larsson after he secured the services of the Zimbabwean-born Englishman on loan from the Scottish giants.

Benyu has so far made just one Scottish Premiership appearance for the Glasgow club.

He will spend the 2019/2020 season at Swedish club Helsingborg where Larsson is the coach.

The two-times capped Zimbabwe international made his first start for Helsingborg this weekend against Falkenberg and he repaid the faith that Larsson showed in him by going on to score a goal.

Larsson has spoken highly of Benyu. He is quoted in the Scottish Sun as saying:

He was very, very good and showed why he is a Celtic player.

He’s had some problems with fitness, but his movement and finish were superb.

He’s confident on the ball and helps us out both in attack and defence so we are delighted that we’ve got him.

I expect him to kick on from his first start and the first goal.