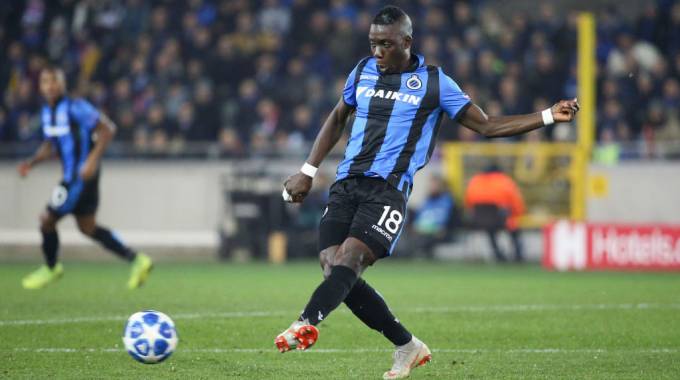 Aston Villa manager Dean Smith told the club’s website that he had been tracking Zimbabwean midfielder Marvelous Nakamba for quite some time before his signing last week.

Nakamba joined Villa from Belgian side, Club Brugge for a reported £10.8 million fee.

Villa also signed Egypt’s scorer of the only goal against the Warriors at 2019 AFCON, Mahmoud Ahmed Ibrahim Hassan, who is popularly known as Trezeguet and Brazilian forward Wesley Moraes.

Smith feels that the new players have integrated well into the club’s system. He said:

The integration has been seamless. We have had to build all the way.

They (new signings) are players that we have had our eyes on for quite a long time.

We sent our recruitment team to go and watch them. The players we have brought like Trezeguet, we went to Egypt to watch him and we really liked him.

Marvelous, wonderful name to have, he is a lovely lad and another one that we have been watching a lot.

I had been watching Club Brugge play a lot. When we were watching Wesley we also got to see Marvelous playing, we liked him and we are quite fortunate to get both deals done.