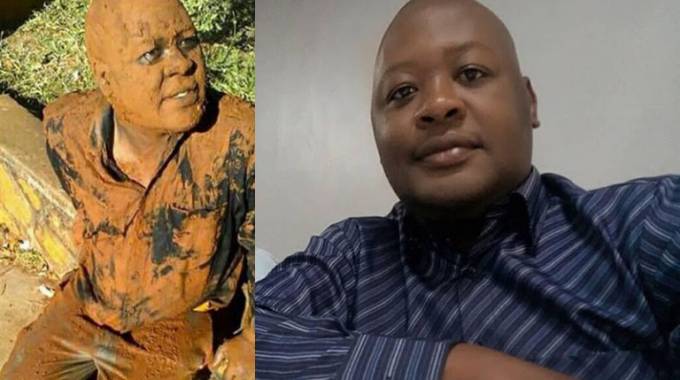 Five security officials, two soldiers, two traffic police officers, and a municipal cop who assaulted a freelance journalist, Clayton Masekesa, over adultery allegations have been fined $500 each by a Mutare regional magistrate.

Mukunyadze ruled that State witnesses gave overwhelming evidence that the suspects assaulted Masekesa and plastered him with mud in a bid to humiliate him.

The magistrate further ordered the convicts to pay the fines immediately or face four months imprisonment.

The five were also slapped with a six-month jail term each which was wholly suspended on condition that they do not commit a similar offence in the next five years.

The case had dragged for more than two years since the attack on the journalist that went viral after the perpetrators posted it on social media.

One Comment on “5 Security Officials Fined For Bashing Freelance Journalist”