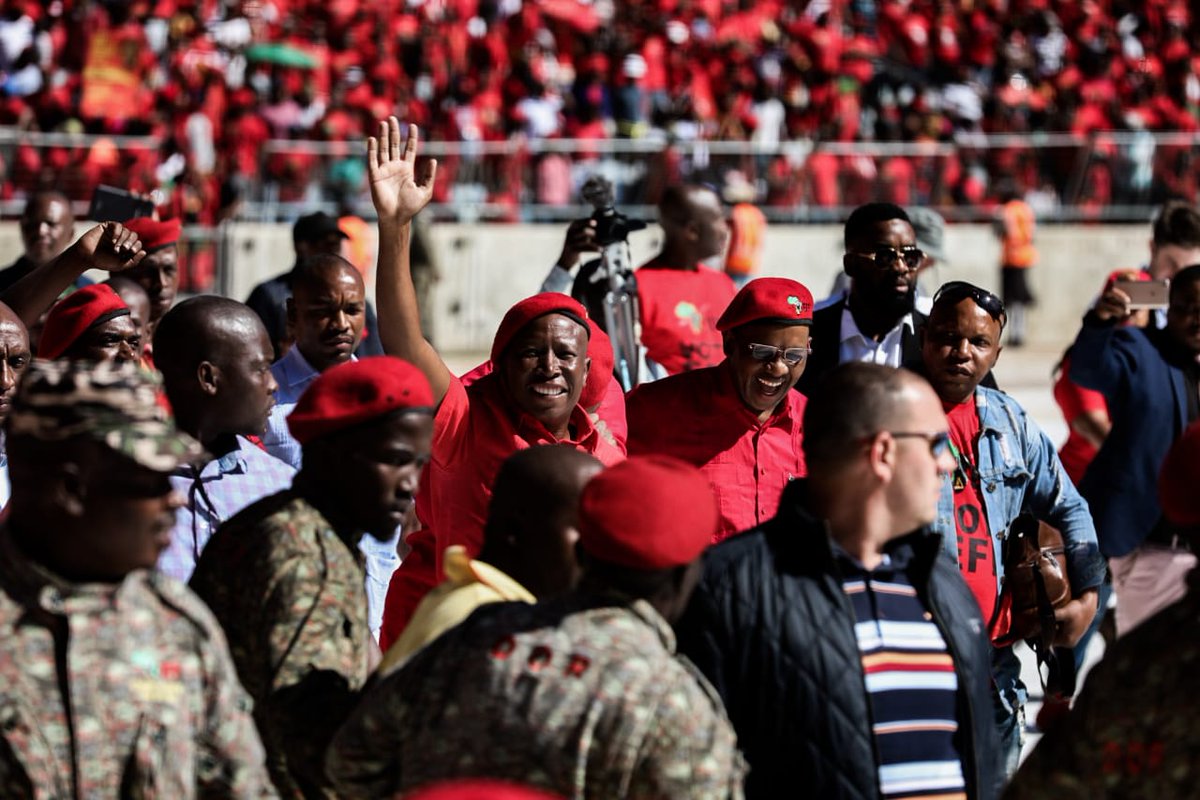 Get well soon President Mugabe. The EFF wishes you a speedy recovery 🙏🏾 our prayers are with you.

President Mnangagwa on Monday revealed that President Mugabe is in Singapore where he is receiving treatment since April.

The former President is said to be recovering well and is set to return home soon.