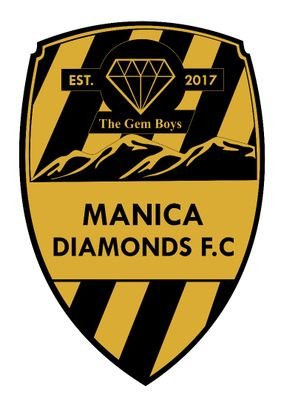 Manica Diamonds FC has explained the reasons behind the sacking of coach Luke Maosemere.

Masomere was on Saturday showed the exit door soon after a 2-0 loss to Black Rhinos.

He had been in charge of the Gem Boys from the club formation in 2017 when they played in the ZIFA Eastern Region Division One.

Obviously, we are not happy with where we are at the moment on the log table. This is not what we had expected. Results were not coming as expected, of late, especially the last seven to eight games.

I can’t say exactly what went wrong because some of these things are technical. As a club, I thought we have done our bit and provided the resources under difficult conditions.

But we haven’t been winning and when you look at these results, they paint a gloomy picture. However, I think it can be corrected. That is why we have made the changes.

What we have done is that we have relieved the head coach of his duties and we will sit down and plan the way forward.

Obviously, we will go for someone with the right qualifications and the experience so that we achieve our set goals.