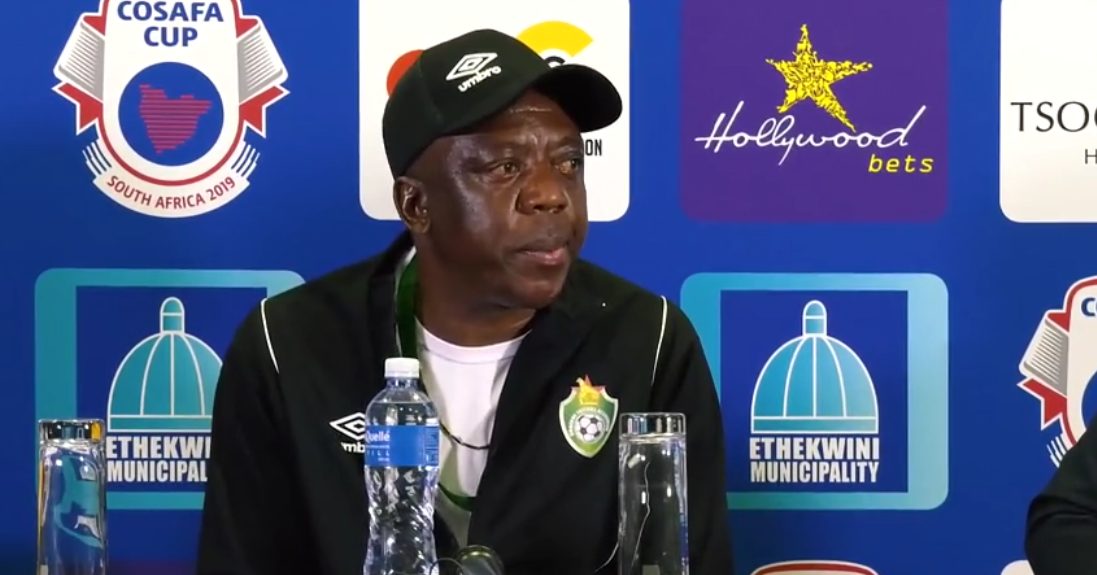 Warriors caretaker coach, Rahman Gumbo said that the plan is to kill the game against Mauritius and not think about the 4-0 victory in the away match.

The Warriors take a healthy lead when they face the Indian Ocean Islanders in the second leg of the first round of the 2020 African Nations Championships (CHAN). Said Gumbo:

We are taking it as a new game and we are not thinking about the 4-0 lead that we have. What we need is to kill the game as a contest in the early stages of the match by getting an early goal and dampen their spirits.

We want to make them feel like the game is over a few minutes into the match and we have to really show it on the pitch.

Gumbo said that the players know that they will probably be watched by other clubs, presumably from the more lucrative league south of the Limpopo. He added:

The good part is that we are working with new players who are trying to make a name for themselves and trying to get into the national team set up permanently so they are putting in all their efforts.

We actually told them this will be a good chance to not only play for the national team but also make themselves noticed by scouts out there.

You never know who is watching, it could be the breakthrough one player needs to move abroad.

The match will be played this Sunday at Barbourfields Stadium in Bulawayo.