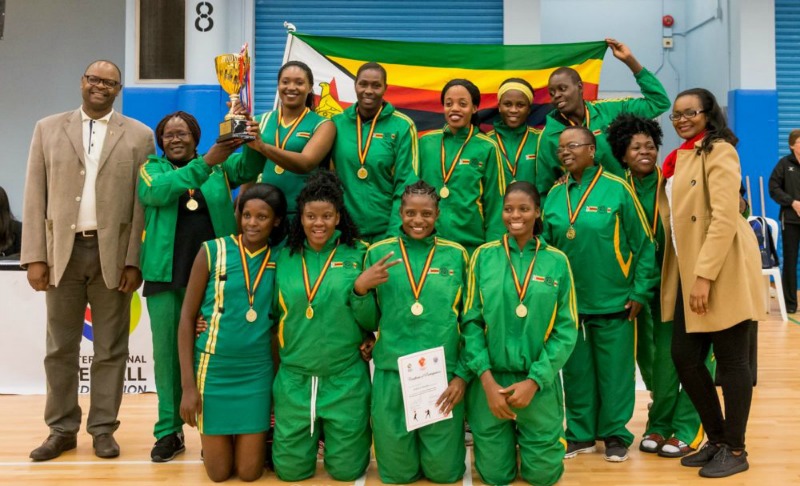 The Zimbabwe Gems, the country’s women’s netball team, have received $20,000 each from the Ministry of Youth, Sport, Arts and Recreation. The money was awarded the team members for the performance in Liverpool, UK.

Minister Kirsty Coventry made the announcement on Saturday, 3 August at a luncheon to celebrate the victory. The luncheon was attended by the First Lady Auxillia Mnangagwa.

The Zimbabwe netball team finished eighth at the Netball World Cup in July.