A soldier fires shots towards demonstrators, on August 1 2018, in Harare, as protests erupted over alleged fraud in the country’s election. Protests in Zimbabwe’s historic elections turned bloody on August 1 as a man was shot dead during demonstrations over alleged vote fraud and the president appealed for calm. The man died after soldiers fired live ammunition during opposition protests in downtown Harare, AFP reporters saw. / AFP PHOTO / Zinyange AUNTONY

The Dutch Embassy Harare has noted that Zimbabwe has not yet implemented the recommendations of the Montlante Commission on the 1st of August violence a year later.

The Kgalema Motlanthe headed Commission was instituted to investigate the August 1 shootings in which soldiers and police shot live ammunition at MDC protesters that had thronged into the streets over the July 31st elections. Protesters argued that the elections were being manipulated in favour of the ruling party and President Emmerson Mnangagwa.

#MothlanteReport on 1st August violence: “6 people died and 35 were injured as a result of actions by the military and the police.” Over 20 recommendations were made. One year on and many are yet to be implemented – including those on #prosecution & #accountability.

The Commission made several recommendations including some below: 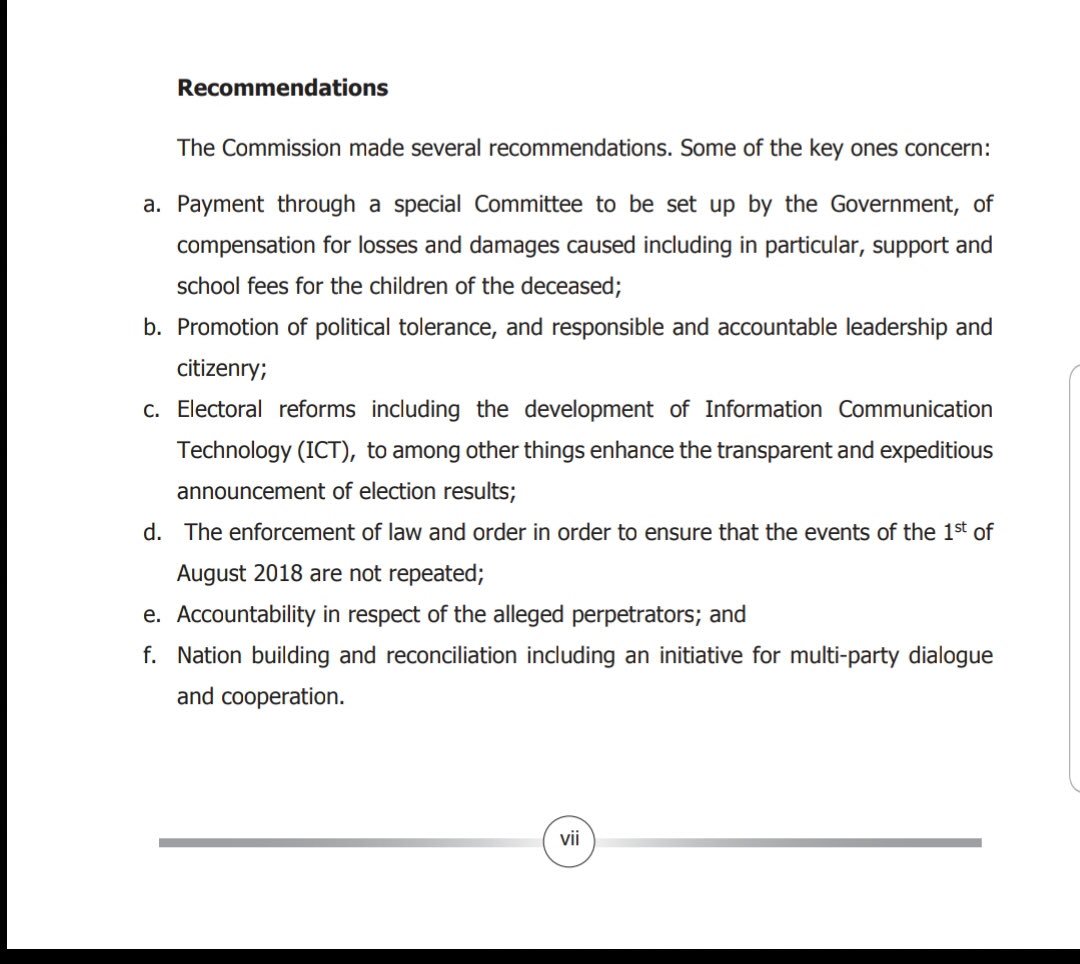 Meanwhile, the government is saying that it is committed to and has since started implementing the recommendations.