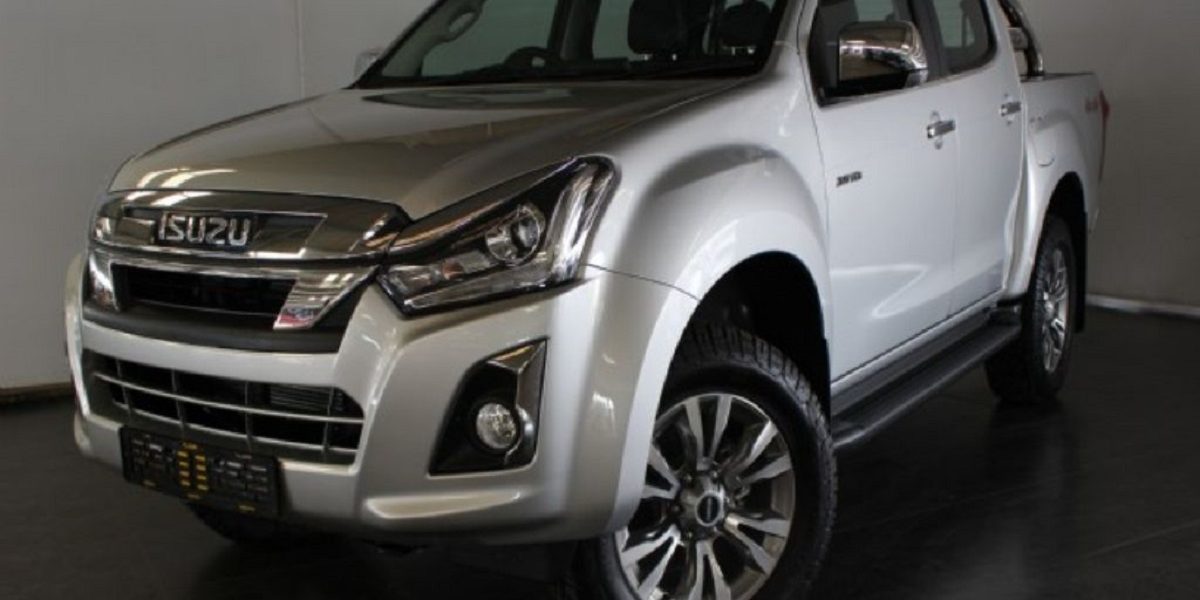 This was revealed in court by the State on Wednesday when he appeared before Harare Regional Magistrate, Mr Hosea Mujaya, over criminal abuse of office.

Tapfuma sought bail which he was denied after the state argued that he was a flight risk given his status in society and the allegations raised against him.

The State alleges that in addition to seven vehicles Tapfuma was initially arrested for, the accused, with other accomplices, also illegally imported 76 double cab Isuzu vehicles.

In his bail ruling, Magistrate Mujaya said that Tapfuma was not eligible for bail considering his position in the government. He said:

Due to the predicament he (Tapfuma) finds himself in as a senior Government official, makes him a flight risk.

The magistrate then remanded Tapfuma in custody to August 15.

The accused is the second senior government official to be arrested by the Zimbabwe Anti-Corruption Commission after the commission was granted arresting powers.

His arrest follows that of Tourism Minister, Priscah Mupfumira, who was arrested over seven counts of corruption and criminal abuse of office which prejudiced NSSA of huge amounts of money including US$97 million.