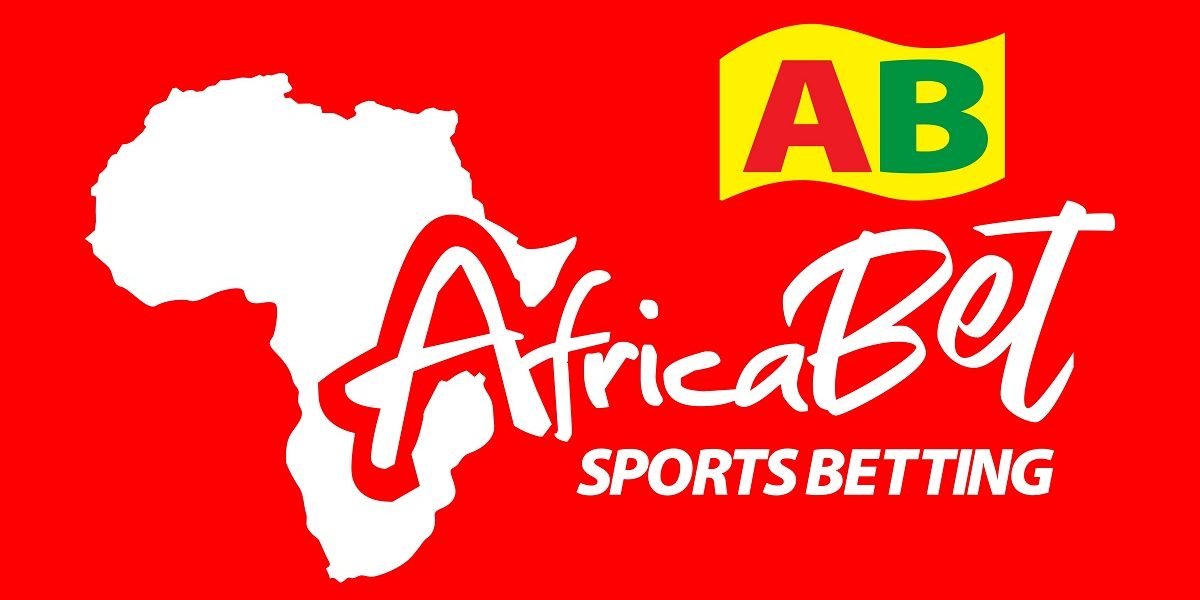 A man from Chinhoyi, Clemence Hamufari Masenhu, reportedly committed suicide after losing $600 in betting at Africabet.

The News Day gathered that Masenhu who was not formally employed gambled the money he had been entrusted with and lost it.

The police also revealed that the deceased left home on July 22, 2019, saying that he was going to town to replace his sim card.

Masenhu, however, did not return, prompting his wife to launch a search for him, but failed to locate him. Mabgeazara added:

On July 24, National Railways of Zimbabwe security guards discovered Masenhu lying dead in a football pitch and reported the matter to the police.

From the scene, Police recovered an empty bottle of Diospoproxie tablets and three suicide notes, whose contents they were not at liberty to disclose.

Masenhu was buried over the weekend at his rural home in Nyanga.