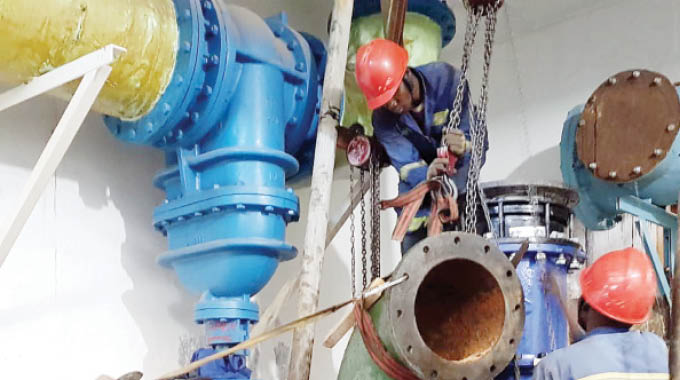 The development follows the completion of a major rehabilitation of key infrastructure which has improved pumping capacity. In a statement released on Monday, the council said:

The City of Bulawayo would like to advise consumers that it will be temporarily suspending the water-shedding programme that was introduced in February 2019 with immediate effect.

The suspension comes after considerable progress of major rehabilitation works at Criterion Water Works and the normalisation of the water supply distribution system.

Currently, the raw water reservoir at Criterion – which is the city’s buffer – has continued to gain in volume with levels currently at 3.9 meters.

We shall continue to monitor the reservoir level, which should ideally be at 5.5 meters.

However, the council will review the situation on August 9. Moreover, the council also warned residents that excessive use of water, power cuts and maintenance works disruptions may result in the re-introduction of shedding.