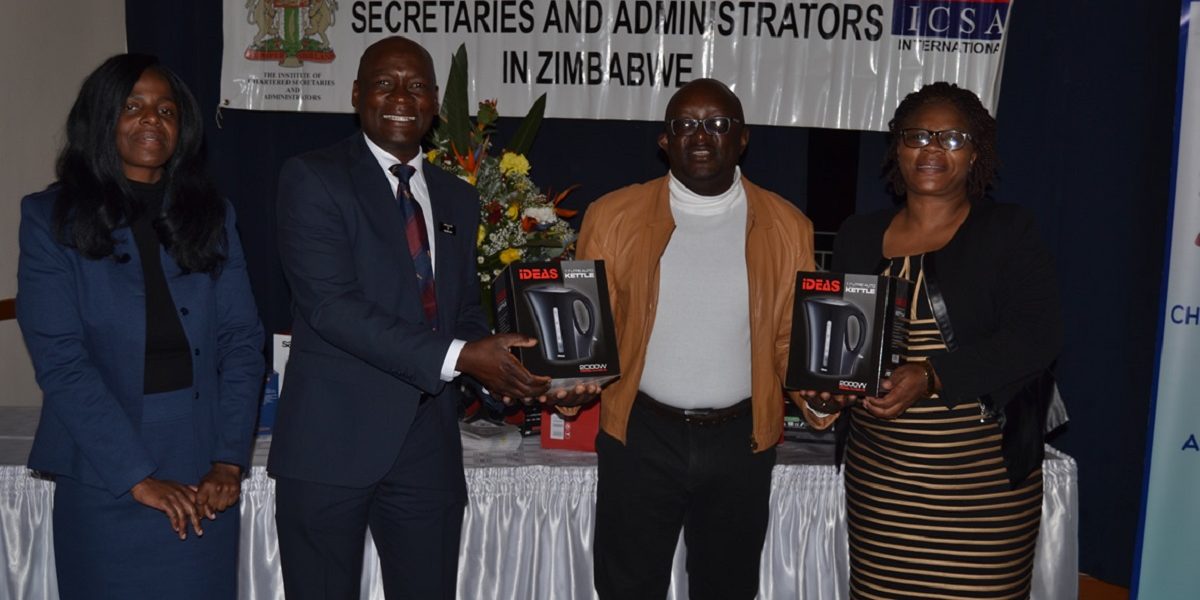 The resignation of the Institute of Chartered Secretaries and Administrators of Zimbabwe (Icasz) lecturer, Last Mapuranga, has disclosed unpleasant practices at the institution.

Mapuranga, as the News Day reports, resigned from his job citing illegal awarding of better grades to students who would have failed the examinations. He also indicated that the institution contracted underqualified lecturers.

Chief executive, Sir, I recall I have engaged you more than twice about the structure of the programme to no avail. I think the programme was structured to enrich the pockets of some people and not for the benefit of the candidates.

The institution could however not stomach the allegations. Resultantly, it has through its lawyers Dube, Manikai and Hwacha, asked Mapuranga to retract his statement which it says is defaming.

Meanwhile, the defiant Mapuranga has maintained his position, insisting that he has evidence of irregularities in the Icsaz exam system.