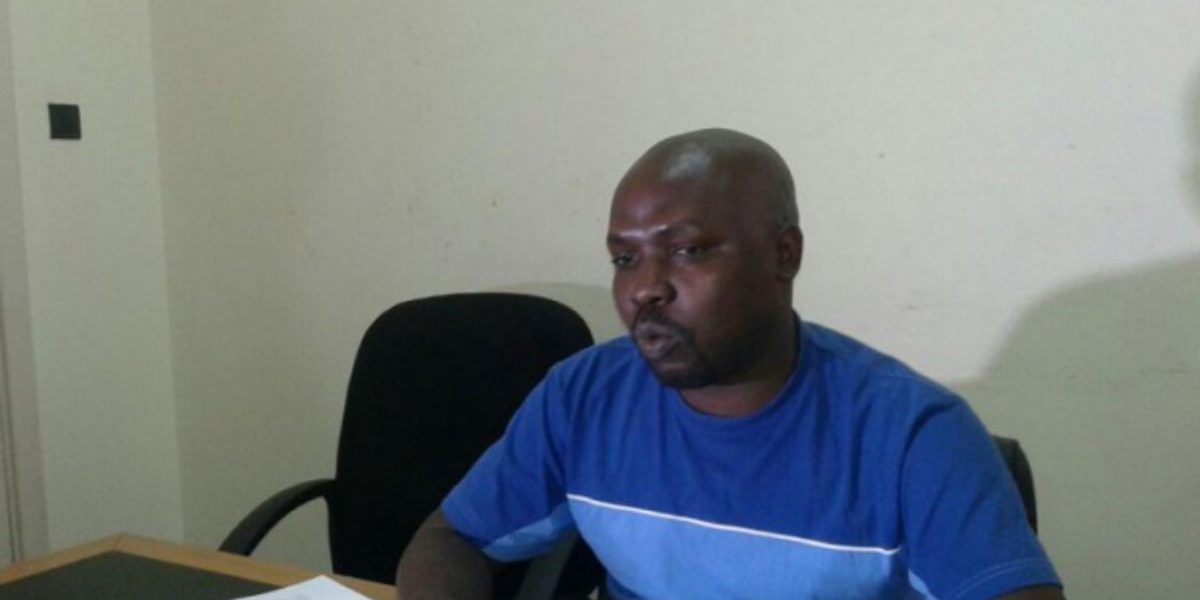 The ZANU PF Youth League has lauded the arrest of Minister for Tourism and Hospitality Industry, Prisca Mupfumira by the Zimbabwe Anti-Corruption Commission (ZACC) on corruption allegations.

Over the years, corrupt Ministers were being moved from one Ministry to another and continue their wickedness, milking State resources for their selfish gains.

Not even one serving Minister was arrested during the old dispensation over graft allegations because there was no political will to fight the scourge.

State resources were looted willy-nilly and no one was ever arrested but moved from one department to another, living large and boasting that they were untouchables.

President Emmerson Mnangagwa has shown his cynics that he meant his words in fighting against the country’s number one enemy, corruption.

Tsenengamu warned those senior officials who are on the Youth League’s corrupt list that they will be arrested soon. He added:

Today one of the people named Mupfumira has been picked up, this is a clear message to all those on the list that the long arm of the law will soon catch up with them.

Some of the bigwigs identified as corrupt by ZANU PF youths include the party’s secretary for administration Obert Mpofu and Central Bank governor, John Mangudya.