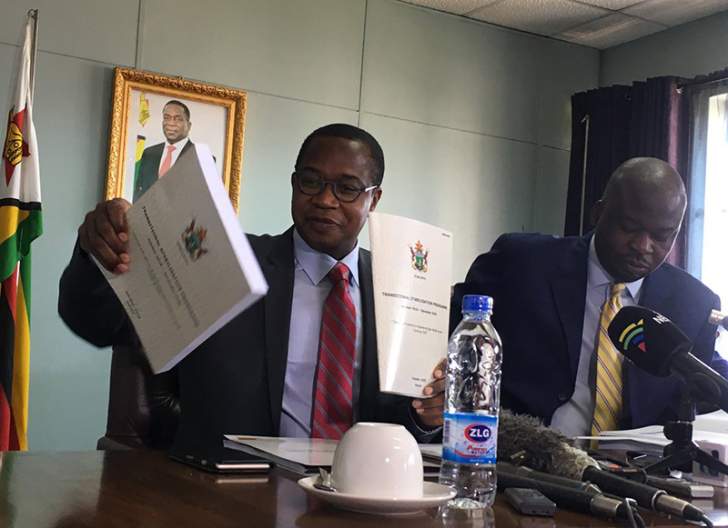 This was revealed by Information, Publicity and Broadcasting Services Minister, Monica Mutsvangwa in Harare on Wednesday during a post-Cabinet media briefing. She said:

Cabinet considered a preliminary report by the Minister of Finance and Economic Development (Professor Mthuli Ncube) on the 2019 Mid-Year Fiscal Policy Review.

The Fiscal Policy Review confirmed the position that as a consequence of the reform measures being undertaken by Government, the country’s economy was now heading towards macro-economic stabilisation.

However, a more comprehensive presentation on the subject matter will be made to Parliament during the Minister’s Mid-Year Fiscal Review and Supplementary Budget Statement scheduled for 31st July 2019.